Welcome to the latest selection of things that might interest you from the world of ZETOR. Have you ever found a tractor in a shell instead of a nut? Do you want to know how the ZETOR tractors are breaking records? Or what the new design PROXIMA tractors look like? Then read on!

After the MAJOR series, the new design PROXIMA model also ran off the production line. The tractors had their première at the AGRO SHOW trade fair in Poland and will be presented officially in the Czech Republic during the Ploughing Championship of the Czech Republic on 5 October in Žabčice u Brna. The new model is not only elegant but is also full of functional improvements. The unique hood angle and new roof shape gives the tractor driver a better view from the cabin, even of loads when working with front loaders. The model also has more efficient cabin air-conditioning and heating as well as new technologies that increase the strength of materials.

What is the smallest ZETOR tractor model that you have ever seen? You would certainly add the paper model by Mr. Zbyňek Havlát, which is only slightly larger than a two-crown coin and fits in a nutshell to the ranks of record breakers. In spite of this, it has elaborate details and even won an award at this year’s Paper Spring (Papírové jaro) exhibition.

Thanks to the care of our fans, even our old models need not end up in a junk yard. Proof of this is the recent Model Innovation 2011 undertaken by our customer from Croatia. The tractor from 1963 thus still faces a bright future!

Are you interested in all the capabilities of the ZETOR FORTERRA 140 HSX? The Norwegian magazine Better Gardsdrift subjected it to a tough test. They tested the tractor in loading work such as lifting of stones or large bags, but also on the road or in heavy snow conditions.

BONUS:
Do you already have warm clothes for this autumn? You can supplement your wardrobe with sweatshirts and jackets from our e-shop. With selected models, you will additionally get the Pure Farming computer game free-of-charge, so when the weather no longer allows work on the field, you can replace it with this alternative in the comfort of your home. 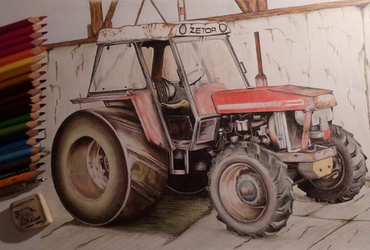 Welcome to the latest selection of things that might interest you from the world of ZETOR. Have you been to the new exhibition of… 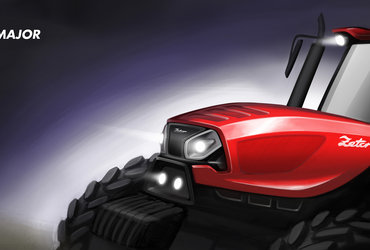 Welcome to the latest news from the world of ZETOR. Would you like to know more about the new ZETOR MAJOR design? Are you looking… 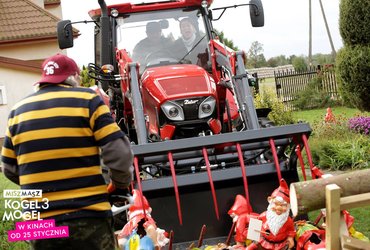 A new portion of news and interesting facts from the ZETOR world. Do know how many components are needed to compose FORTERRA HD?…