The summer months traditionally include tractor shows and gatherings of owners and fans of vintage machines. In the last 2 years some events have not been held due to Covid-19, but this year the tractor shows are back in full force. Whether they are small or larger events, they have one thing in common. ZETOR tractors are the main focus of all of them.

Tractors, motorcycles, and older cars. All these machines were presented on Saturday, July 16, at the third edition of the tractor show in Drahobuz. However, the vast majority were tractors, among which ZETOR tractors dominated. There was a varied display ranging from the legendary Z25 model to tractors from the recent past. Thanks to the support of our dealer, Mr. Rous from the company Zemědělský servis, s.r.o., all participants and visitors could also see the latest models from the current ZETOR TRACTORS portfolio live.

A total of 90 tractors took part in this year's Retro Ride and around 500 visitors did not miss the event. The popular event also included a joyride and recession competitions in wheel disassembly and tyre building.

On the same day as in Drahobuz, at the other end of the country, owners and lovers of ZETOR tractors came together in the Valašsko region to the village of Hošťálková. The meeting was full of Z25 models, but all owners of vintage tractors were welcome. After a group ride up a local hill, a skilled ride followed with a tow for tractors without power steering. Each participant had the chance to win a live mini pig and other prizes, including ZETOR promotional items. Although this was only the second year of the event, according to the organizers, it was a success and attendance was higher than last year.

You can watch a video from the meeting here.

Exhibition of tractors and historical vehicles in Miroslav

The 5th annual exhibition of tractors and historic vehicles was held in Miroslav in the Znojmo region in mid-July. The event took place within the framework of the 800th anniversary of the town's foundation and the traditional apricot harvest. There were over 100 machines on display, with the oldest piece on the show being a Fordson tractor, made in England in 1917. The oldest representative of Czech production was the interwar Svoboda 10 model. Around 55 tractors, accompanied by cars and motorbikes, took part in the ride.

Of course, ZETOR tractors enjoyed the largest representation. The event was traditionally held on the premises of our dealer, company Nejedlý s.r.o., and thanks to this, all those present could also get acquainted with the latest ZETOR tractors. Specifically, these were ZETOR CRYSTAL HD, FORTERRA HSX 140, PROXIMA HS 120, PROXIMA CL 100, and MAJOR CL 80.

For all visitors, there was a rich refreshment and the possibility to ride in ZETOR PROXIMA CL 100 and HS 120 models. The children also had a chance to play on the bouncy castle and drive pedal tractors.

You can find more photos from all of these events in the photo gallery below. 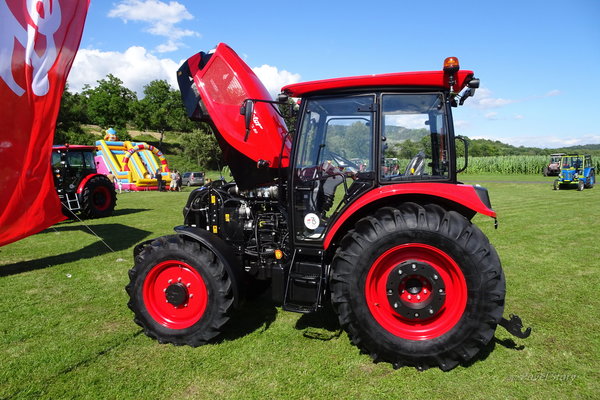 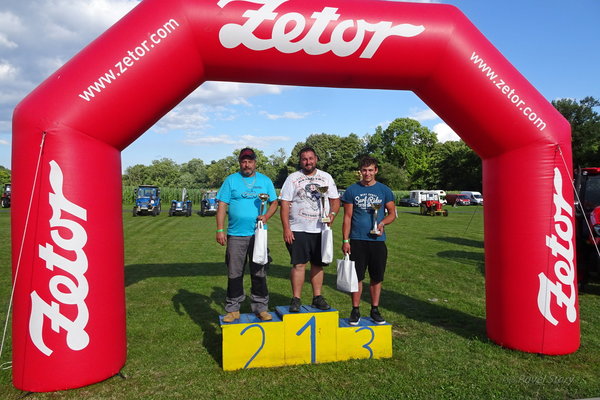 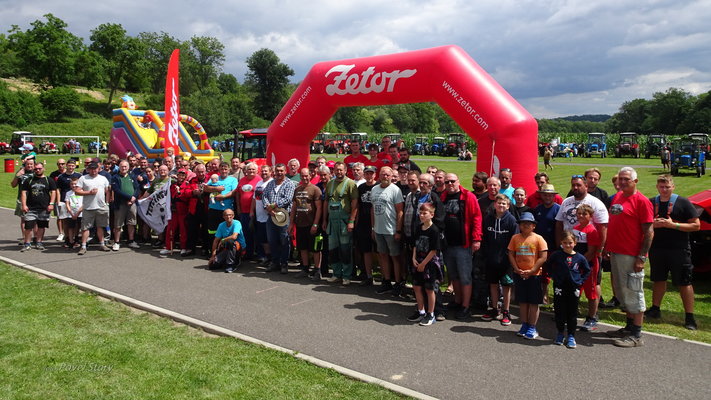 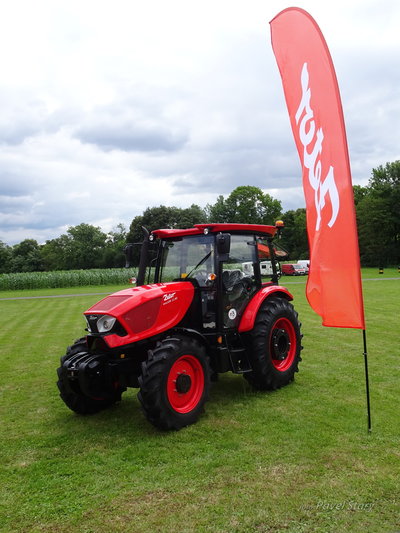 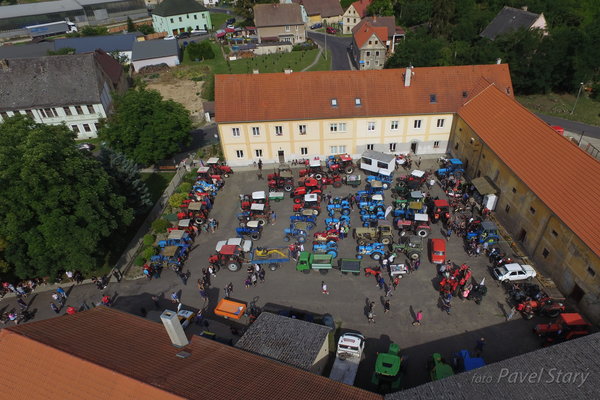 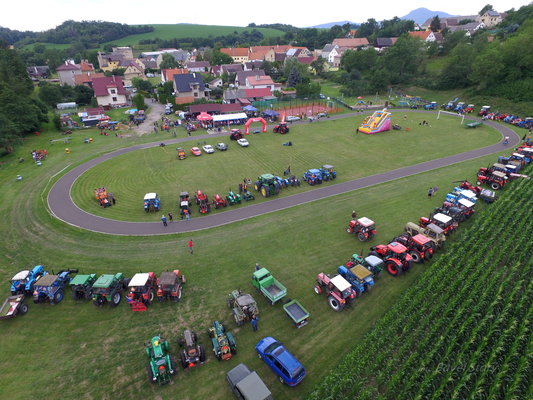 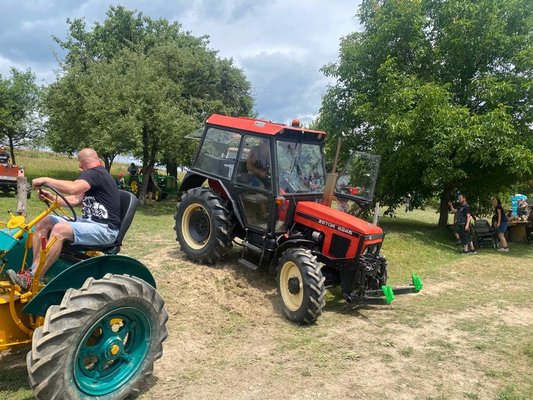 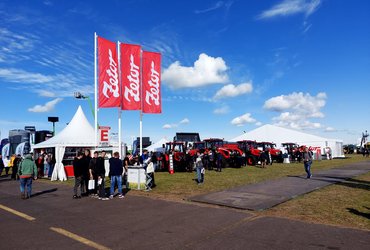 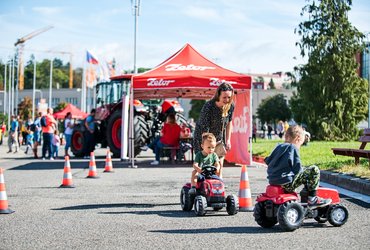 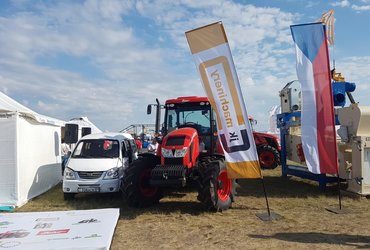