You surely know that customers for our tractors come from nearly all over the world. This time, we have set out to Lithuania, to a family farm in the town of Užpaliai (Utena County) that uses our tractors. The farm is managed by Ramūnas Milys and his son, Tautvydas Milys. It spreads on approx. 45 hectares of land which is mainly used for growing vegetables: cucumbers, cabbage, potatoes and sugar beet. The vegetable is also directly processed on the farm. The farm is also involved in breeding deer.

Work on the farm is done by two tractors of the ZETOR PROXIMA model range. The older PROXIMA CL, made in 2015, works mainly with the front loader and has over 2,400 operation hours. The newer and more powerful PROXIMA HS 120 is already coated in the Pininfarina design and has only around 200 operation hours as it has not been on the farm for a long time yet. The exclusive distributor for the customers in Lithuania is the UAB SPECAGRA Company which has been cooperating with the ZETOR brand for 12 years already.

PROXIMA is one of the most popular ranges with ZETOR customers. Therefore, it has been the second range after MAJOR to have the new design applied. In addition to the attractive new looks, PROXIMA tractors offer a number of further improvements, e.g. a unique bonnet tilt and a new roof shape which improve the operator’s view out of the cabin and of the load while working with front loaders. The innovated air-conditioning and heating of the cabin are now much more effective. During production, new technologies were employed to improve material stiffness. 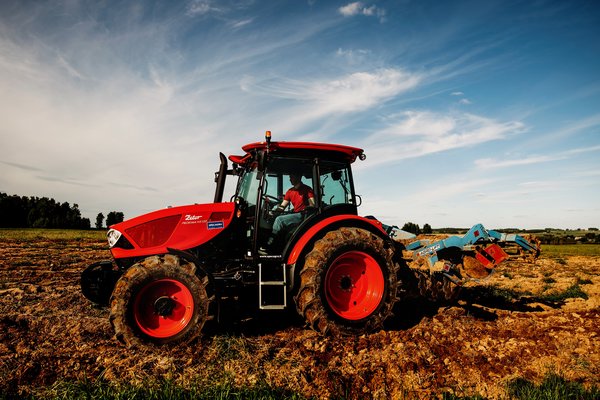 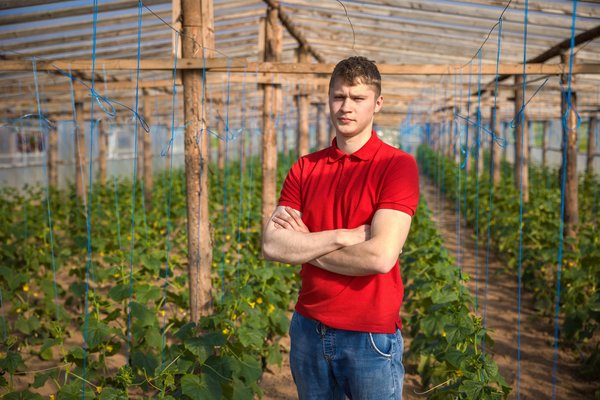 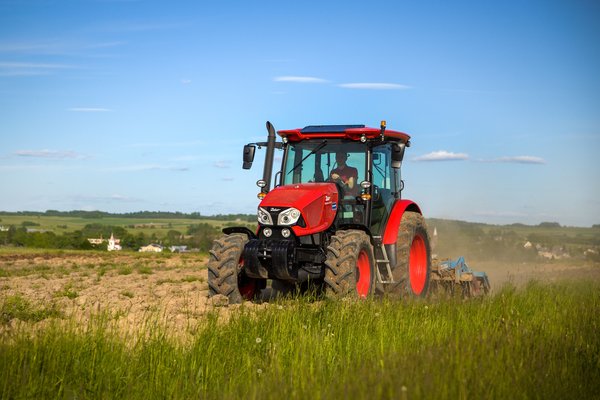 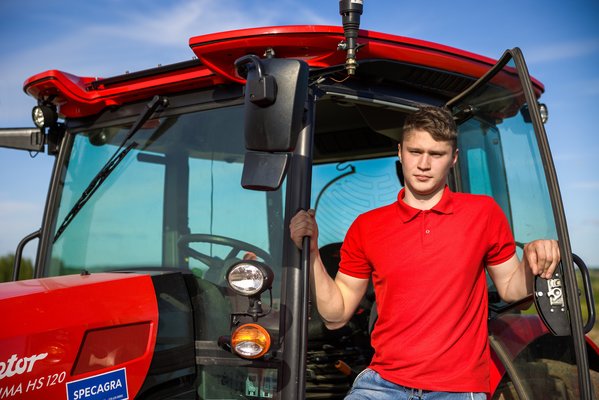 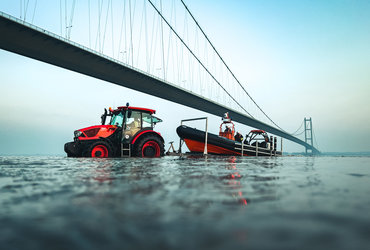 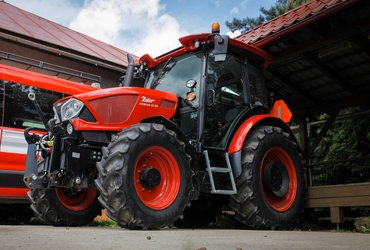 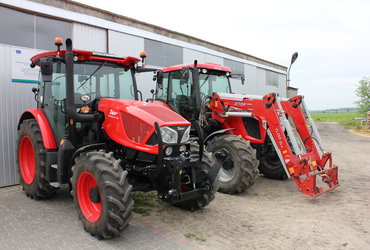