ZETOR POLSKA celebrates 20 years of activity on the Polish market

Kalisz/Brno, 15 May 2015 – This year, the company ZETOR POLSKA is celebrating the 20th anniversary of its operations on the Polish market. The Polish affiliate commenced activities in 1995 and has since then sold more than 34,000 tractors. Today ZETOR POLSKA belongs among the leading dealers of tractors that are valued by Polish farmers for their quality and reliability. To celebrate the 20th anniversary 200 limited edition tractors have been manufactured in the Polish national colours. 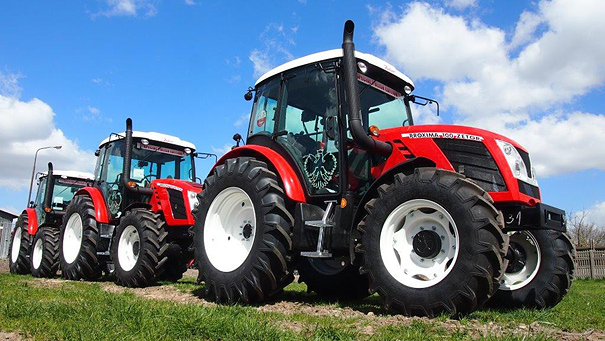 The success story of the Polish representative of the company ZETOR TRACTORS a.s. began being written in 1995. At that time eight employees worked for ZETOR POLSKA, a number which has grown to 46 today. Although revenue last year reached a quarter of a billion Polish zlotys, 2012 is considered to be the record year when sales remarkably soared to almost 400 million zlotys. Owing to the size of Polish farms, tractors with an engine capacity of 80-100 horsepower are in highest demand, making the Proxima and Major model series the most sought after ZETOR tractors. Previously the 5320 and 5340 were the leading models. ZETOR continues to have a solid footing not only in Poland, but also around the world. Next year the company will be celebrating 70 years of existence.

"ZETOR POLSKA belongs among the leaders on the Polish market and I'm very pleased to be able to thank all of our customers. It is primarily thanks to them that we are now celebrating the 20th anniversary of our activities. I wish ZETOR many more years of success in Poland," says Arkadiusz Fułek, Chairman of the Board of ZETOR POLSKA.

For the occasion of the 20th anniversary, limited edition ZETOR tractors and a special anniversary logo have been produced for the Polish market. In the limited edition models the traditional red of the tractors is complemented by white, which is found on the roofs and wheels of the tractors. The colour scheme reflects the Polish national colours. The tractors are further adorned with stickers featuring a spread eagle, in reference to the Polish national emblem. These vehicles will be available to customers in May.

"My congratulations to the Polish affiliate on this special anniversary. I thank you all for your hard work and I believe that with our combined strength we will maintain the position ZETOR has established in Poland into the future, and that we will continue to grow on the Polish market," adds Adam Zert, Sales and Marketing Director of ZETOR TRACTORS.

The 20th anniversary celebrations of the Polish affiliate culminated on 10 May with the festive event MÁJOWKA, which ZETOR organised for its customers, business partners and enthusiasts. More than three thousand people gathered in a field on the main road connecting the towns of Kalisz and Pleszew to discover the existing ZETOR model series as well as the limited edition tractors. 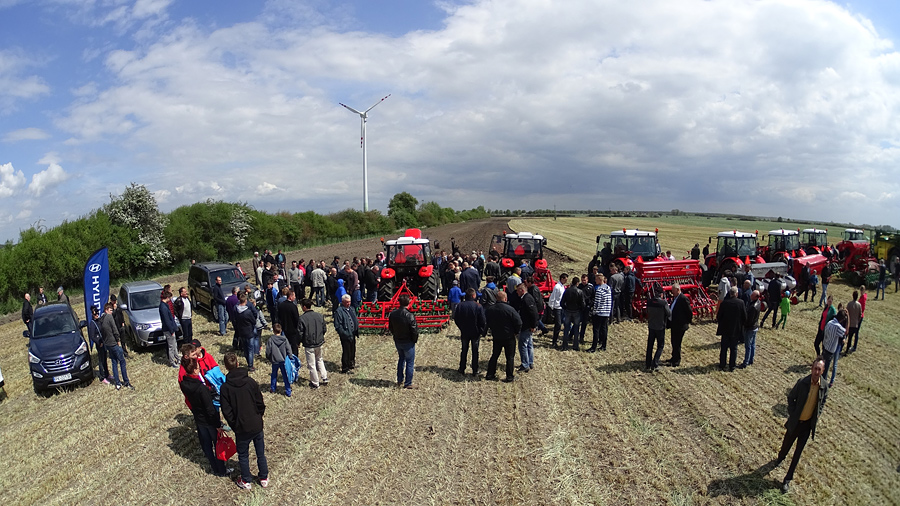