ZETOR INDIA PRIVATE LIMITED has become the seventh subsidiary of ZETOR TRACTORS a.s. based and strengthening the position of the ZETOR brand abroad. It focuses on the countries of Asia and Africa. The Company is involved in the sale of ZETOR products offering to customers also a new model range of tractors marked ZETOR GLOBAL RANGE.

ZETOR INDIA PRIVATE LIMITED Company based in Chandigarh in the north of India was set up in July 2014. It is a subsidiary of ZETOR TRACTORS a.s. The aim of the Company is to assist ZETOR brand in entering new markets in Asia and Africa. 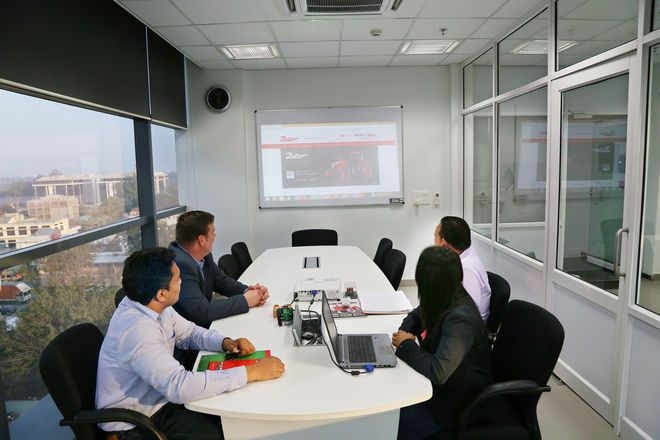 “ZETOR INDIA looks for and approaches new partners and assists in expanding our distribution network in the area of markets with lower emission trading schemes,” says Robert Harman, ZETOR INDIA PRIVATE LIMITED Director, specifying the aims of the Company. “Currently we have succeeded in entering Myanmar where we have concluded a four-year contract with Green World Tractor Company. We are going to export to the country several hundreds of ZETOR tractors with power ranging from 50 to 110 hp. We are approaching other countries for cooperation,” says Robert Harman.

India was chosen as the seat of the Company with respect to the fact that this country has very good relations and sophisticated logistic channels with the countries of Asia and Africa; it also offers a strong system of banks. All these aspects led to the decision to base the subsidiary in this area. India was chosen also for the reason of its geographical location: it lies in the imaginary centre of the field of action of the new subsidiary.

ZETOR tractors have been appreciated in India for their simplicity, easy operation and long durability. There has been a positive awareness about the ZETOR brand. In the past, tens of thousands of tractors were exported to India and there was also a production company in the country. We can still see historical ZETOR tractors in India. Between 1961 and 1987, the ZETOR brand has shipped over 21 thousand tractors to India. Other 60,000 were produced in India. 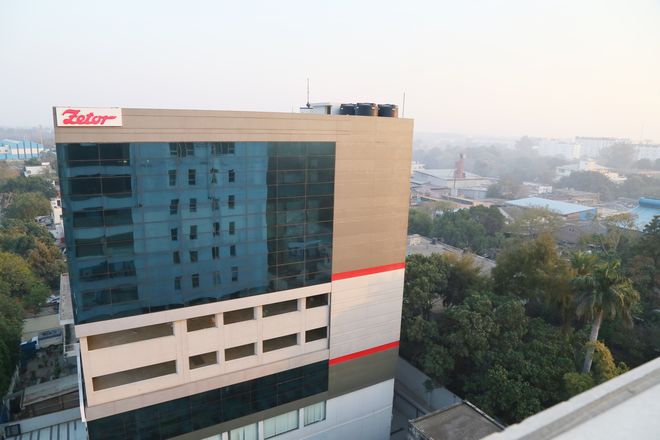 “The Company’s priority is still to strengthen its positions on the markets in Western Europe. However, we pay attention to all business opportunities; customers are a key aspect for us, therefore, we are positive about any possibility of cooperation taking into regard the interest in ZETOR brand,” says Robert Todt, Sales and Marketing Director of ZETOR TRACTORS a.s.

ZETOR INDIA as a new subsidiary becomes gradually established on individual markets. Planned sales amount to several hundreds of tractors next year. Among the markets cooperating with the subsidiary is for instance Myanmar; other business opportunities are being negotiated. 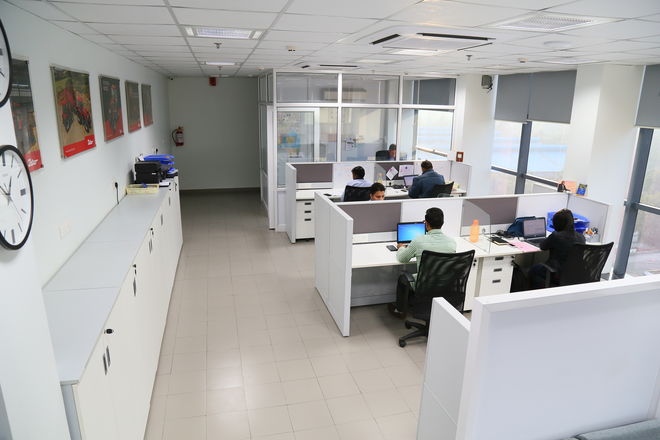 The new business representation based in India offers extended product portfolio. In addition to the usual model ranges of MAJOR, PROXIMA, FORTERRA and CRYSTAL, it also offers the ZETOR GLOBAL RANGE. It contains five types of simple mechanical tractors with powers ranging from 50 to 80 hp. The tractors are marked 1045, 1055, 1060, 1065 and 1075. 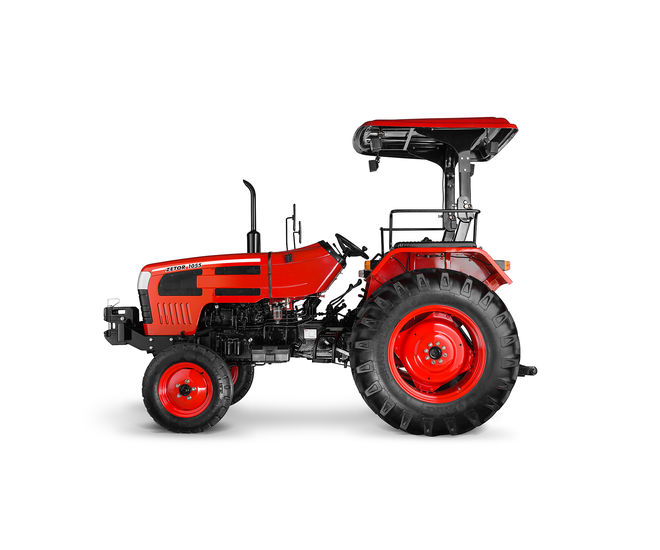 Tractors of the ZETOR GLOBAL RANGE are powered with three and four-cylinder engines which offer an ideal combination of power and low operation costs as well as easy maintenance. The transmissions of the tractors are partly or fully synchronized with the 8/2 or 12/12 gears. All tractors are equipped with mechanically regulated hydraulics with power, position and mixed regulation. The maximum lifting power is 2,600 kg. They are 2WD tractors with driven rear axle’ the 1075 model can be ordered both in 2WD and 4WD versions. The simple design of the tractors allow easy access to all parts of the tractors, which is ideal for easy maintenance. The tractors are offered without cabin but with a small roof protecting the operator from the sun and rain. Each tractor is equipped with a basic tool set. 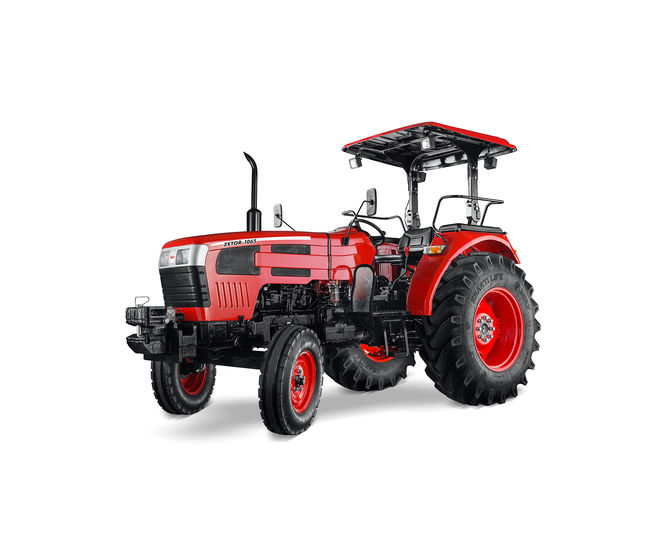 The new machines are produced in India in cooperation with a local tractor manufacturer. It is a well-established company with long-time experience meeting strict European quality crietira.

“ZETOR INDIA is not a production company; neither is the production of such tractors planned in ZETOR TRACTORS a.s. Our aim is to have a product competitive in Asian and African condition in terms of price and simple design and operation. Together with ZETOR GLOBAL RANGE, we offer also standard model ranges of ZETOR tractors; namely for instance in Myanmar where we export MAJOR and PROXIMA but where the demand is also for a new three-cylinder ZETOR tractor which is going to be launched next year,” explains Robert Harman.

The ZETOR GLOBAL RANGE product will be available only for customers in the markets with lower emission standards. The tractors are not designed for Europe and North America. 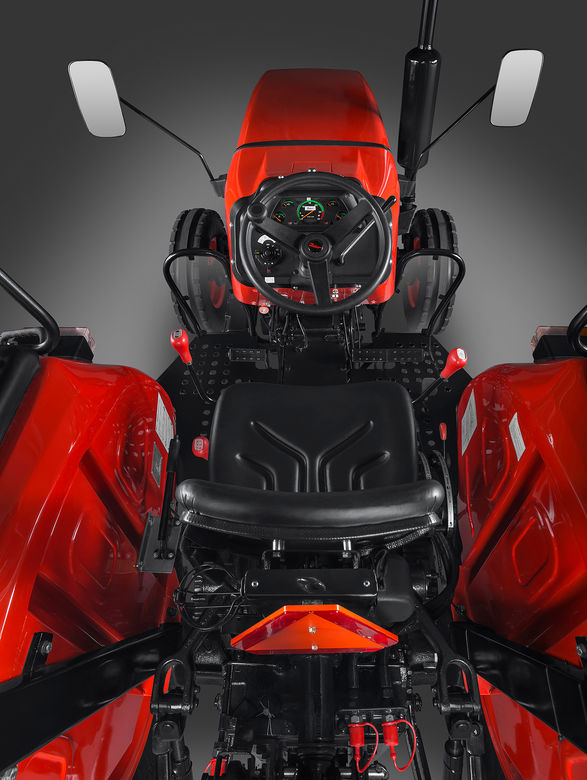 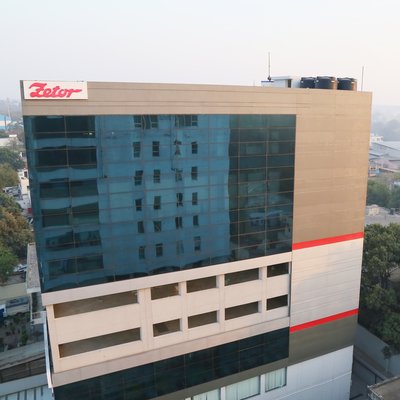 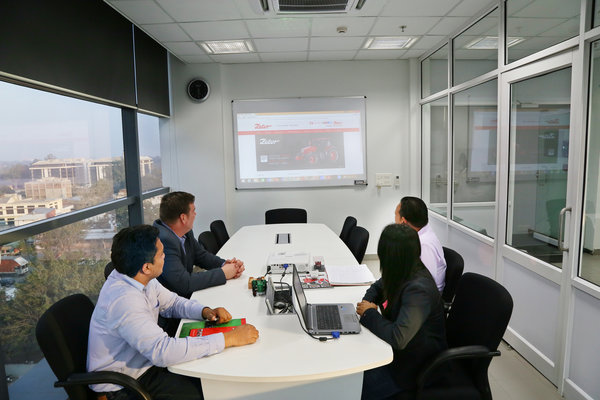 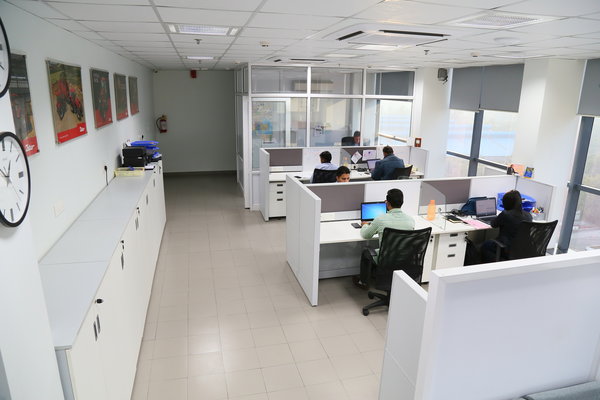 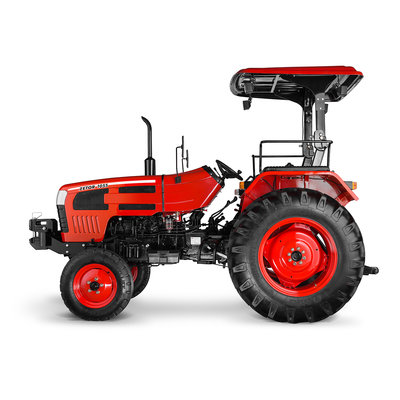 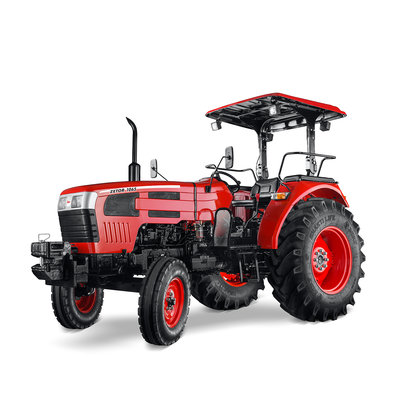 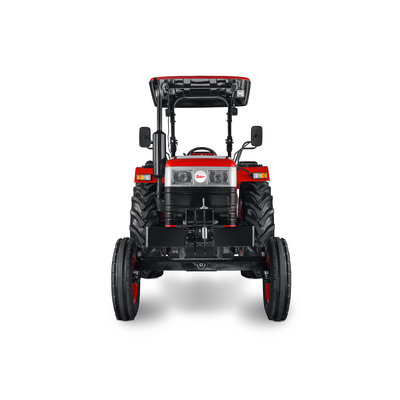 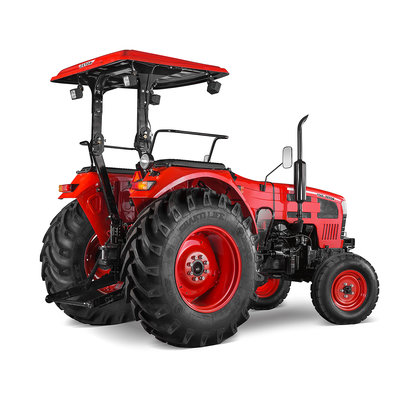