ZETOR in Lithuania is battling for an entry in the Guinness Book of Records. It created a gigantic picture in a field that is visible from space

The celebration of the 70th anniversary of the ZETOR brand in Lithuania was in a non-traditional spirit. The ZETOR CRYSTAL tractor created a picture on a field with an area of 20.7 hectares in the shape of the Lithuanian Coat-of-Arms and thus made an effort at getting an entry into the Guinness Book of Records.

The event in Lithuania showed that the ZETOR tractors are multi-purpose and that they can be used equally well for both hard work or for breaking world records. The ZETOR CRYSTAL on airfield near the town of Panevėžys successfully created the gigantic national symbol of Lithuania on the occasion of its National Day on which the citizens of Lithuania commemorate the coronation of King Mindaugas in 1253. The creation of a picture with an area of more than 20 hectares (11 football fields) with the ambition to get an entry in the Guinness Book of Records took two and a quarter hours. The Lithuanian national symbol, initially the coat-of-arms of the national hero and statesman Mindaugas, is also visible from space on clear days. 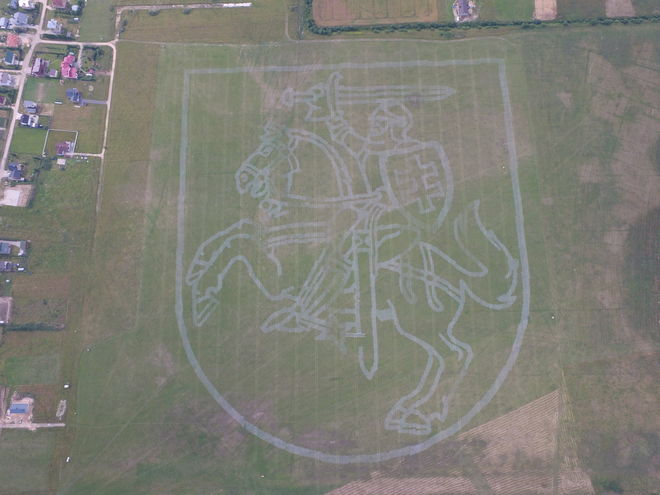 “We believe that the work has a chance of being entered in the Guinness Book of Records. At the moment, a professional panel is assessing it. If the world record is confirmed, Lithuania shall beat the current record holder several times over. The current record holder is a picture in Turkey that covers an area of 1.2 hectares,” says Renaldas Pelanis, director of SPECAGRA, which is the organiser of the attempt at getting an entry in the Guinness Book of Records.

The tractor was in automatic mode for the duration of the creation of the picture and the driver only monitored safety. The field decoration was created using a Unia Europa sprayer filled with white paint. Ecological paint was used for the entire picture; this paint is for instance used to paint lines on football fields at stadiums. The paint covered an area of 6.02 hectares. 1,200 visitors came to see this grandiose spectacle. Apart from the general public, the event was also visited by 300 customers and business partners of the company. 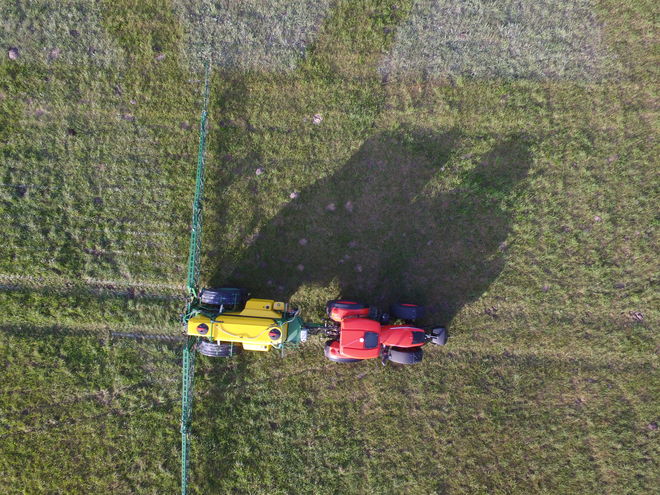 “The Lithuanian partner has already in the past proved its ability to break world records. In 2014 the company successfully broke the record in the gathering of vehicles of a single brand at one place. At the time, more than one hundred ZETOR tractors gathered at the given location. Seventy years is a major milestone and how else should it be celebrated than in an indelible manner! We wish our colleagues from Lithuania luck, so that their record is recognised. But for us, they are already winners,” says Margaréta Víghová, Director of Corporate Communication for ZETOR TRACTORS a.s. about the Lithuanian endeavour.

Besides breaking the world record, the ZETOR by Pininfarina design concept was presented for the first time in Lithuania; this design will adorn the individual ZETOR tractors from the end of next year.

This year in March, the ZETOR brand celebrated its seventieth anniversary since production of the first ZETOR tractor. The celebrations of the company’s 70th anniversary intended for customers, business partners and the public started in May in the Czech Republic and shall continue till autumn. Together with them, this year’s show of current ZETOR machines was also started, which is now touring all over Europe. 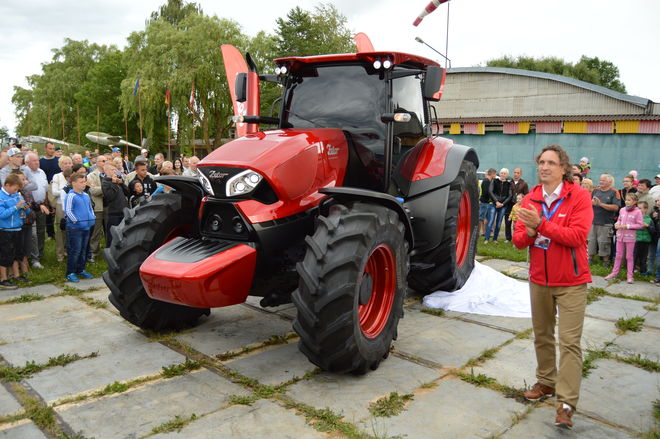 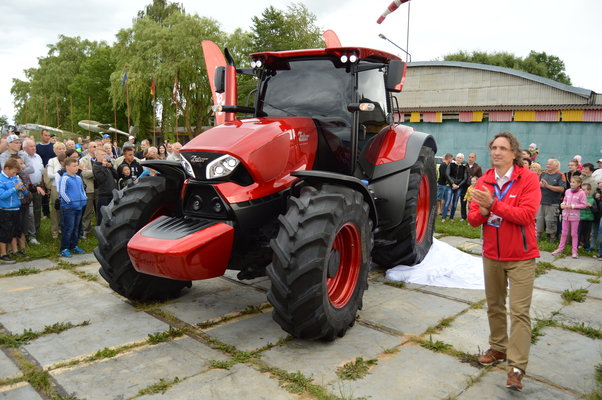 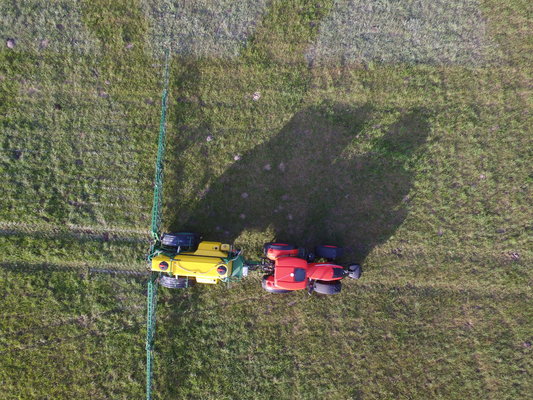 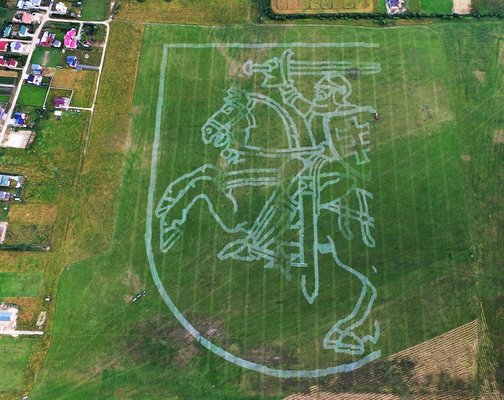 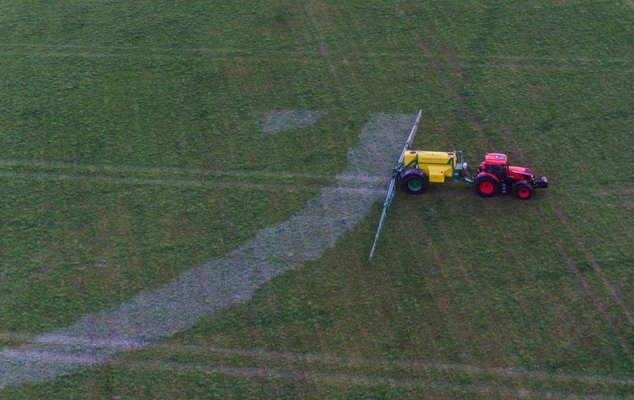 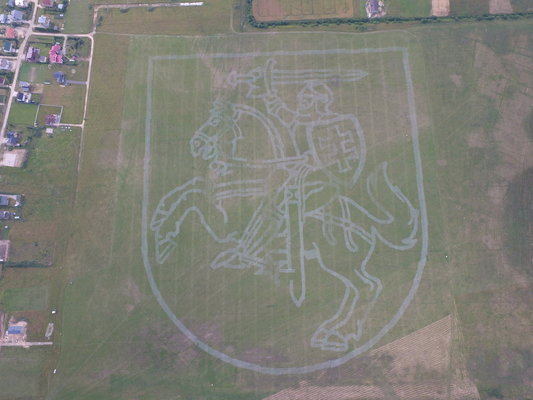