ZETOR TRACTORS a.s. company has extended its sales network by a new partner on the Croatian market who is going to become the distributor of the tractors: POD proizvodnja opruga d.o.o. Company. For ZETOR TRACTORS a.s., strengthening positions in European markets is one of its key activities. Moreover, agriculture plays an important role in Croatia and the ZETOR brand was historically well-established in the country.

POD proizvodnja opruga d.o.o. is a Croatian family company involved mainly in metal manufacturing, distribution, and sales and service of farming machines. A big share of the Company’s production, up to 80 % in total, is heading for European markets where it has become a well-established business. Therefore, ZETOR TRACTORS a.s. Company has signed a five-year contract with the Croatian partner.

“Croatia is one of the countries where the ZETOR brand has been perceived very positively over the history. Thus, logically, our target was to strengthen the positions of the brand here after a few years of stagnation. Due to its specialization and approach, POD proizvodnja opruga d.o.o. Company became an important partner for us promising functional cooperation,” says Robert Todt, Sales and Marketing Director of ZETOR TRACTORS a.s.

The Company is based in the city of Dežanovac, Croatia, and it also has its affiliation in east Croatia, in the town of Bošnjaci. Through cooperation with other two partners, it succeeds in covering the market on the whole continental part of Croatia. Moreover, in the near future, the Company plans to extend its operations to the country’s coastline. This was one of the major reasons why ZETOR  TRACTORS a.s. signed the contract with this Company.

“Starting cooperation with ZETOR TRACTORS a.s. is very positive for us. Croatia, namely for instance the region of Slavonia, is one of agriculturally-oriented territories. Due to a favourable climate, nearly any kind of farming activities can be performed here. In addition, ZETOR is a well-known brand in Croatian market. This has also been proved by statistics which clearly show that almost every third tractor in the country is of the ZETOR brand. My opinion is that it reflects the quality and reliability as well as affordability of the brand,” says Ivan Ignatovski, Director of POD proizvodnja opruga d.o.o. 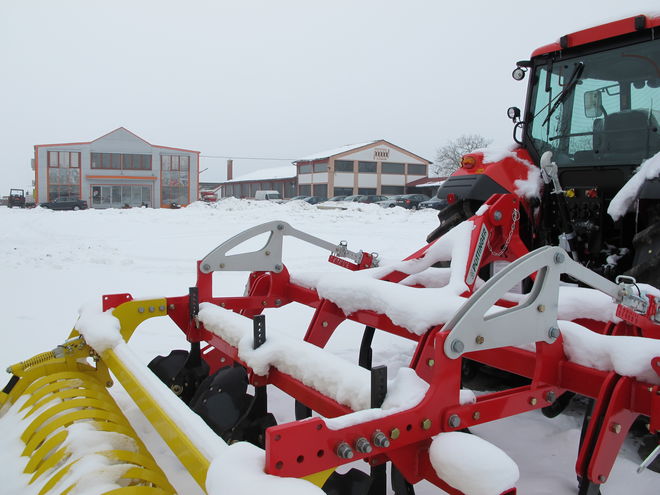 POD proizvodnja opruga d.o.o. has been on Croatian market since 1971. The major part of its customers are farmers who are searching for a complete farming assortment ranging from small goods, tools, spare parts and service to machines and aggregations. The Company is a well-established seller of farming aggregations of the Poetinger brand. Thanks to the cooperation with ZETOR TRACTORS a.s. Company, the Croatian distributor has optimistic business expectations.

Tractors of the ZETOR brand started to be imported into the territory of former Yugoslavia in the early 1960s. Until the disintegration of the country in the 1990s, nearly 50,000 tractors were imported. In modern history of Croatia, the ZETOR brand has sold over 6,000 tractors in the country. Sales volume over the past five years has stagnated. Through cooperation with the new partner, ZETOR TRACTORS a.s. Company attempts to strengthen its positions on one of its previously strongest markets. 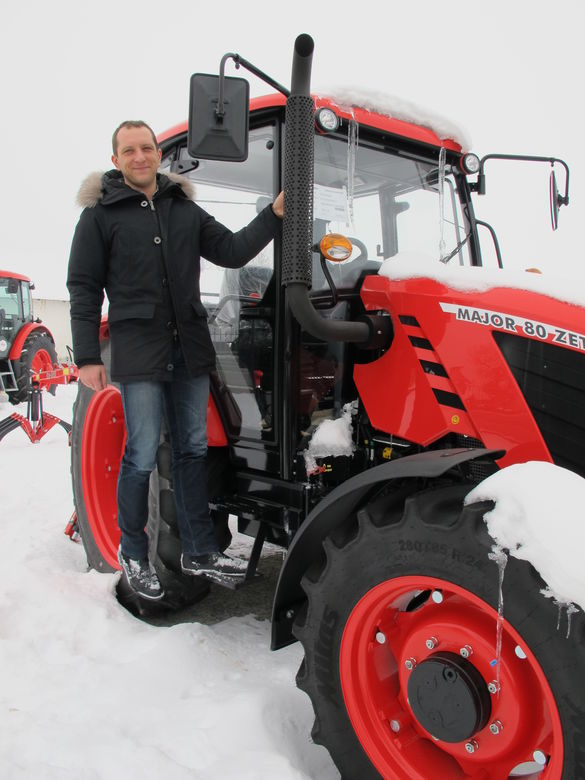 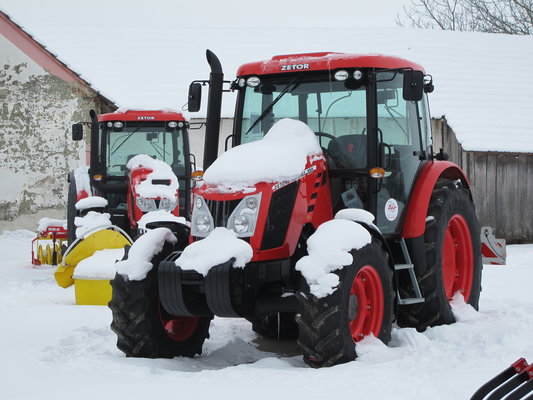 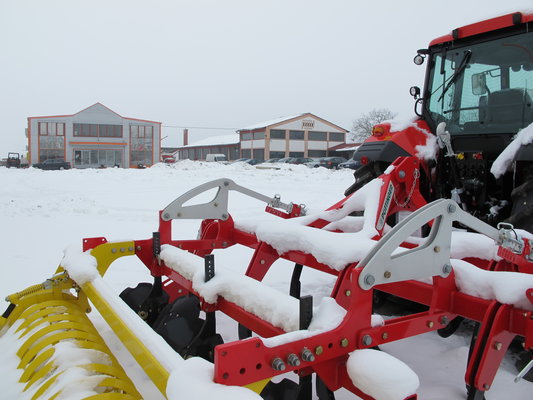 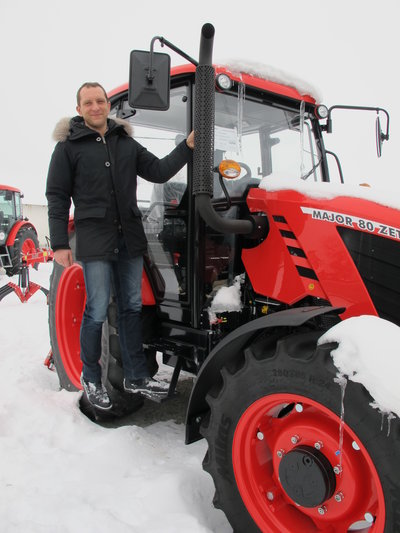