The innovative PROXIMA model has had a successful premiere. ZETOR officially presented the improvements in its model line on the third week of March at the trade fair in Kielce, Poland. The presentation at the exhibition was provided by the subsidiary ZETOR Polska Sp.z. o.o. The launch was met with great interest from the media and the public, as PROXIMA being one of the most popular tractors on the Polish market. The icing on the cake was winning the Gold Medal, which was awarded to the best product presented at the fair.

The 27th Agrotech agricultural expo took place from the 18th to the 20th of March. It is the largest agricultural hall exhibition in Poland. As always, the fair was visited by agricultural companies from around the world, which introduced tractors, harvesters, orchard machines, grain silos, fertilizers, and other agricultural machinery and equipment. 350 companies from 11 countries presented themselves in 9 exhibition halls. Together they occupied 30,000 square meters of exhibition space. This event has traditionally been very popular in agriculture. During three days, almost 50,000 people visited the Agrotech trade fair.

“ZETOR PROXIMA tractors have always been universal and reliable helpers. The modernized model builds on its predecessors and brings several innovations and functional improvements that the customer will certainly appreciate. The innovation of the model lines is always based on the requirements of our customers and aims to provide maximum comfort and higher utility value of the tractor. We are extremely pleased to receive the Gold Medal, which confirms the high level of our tractors and their popularity,” says Dominik Moser, Marketing Manager at ZETOR TRACTORS.

Upgraded PROXIMA will be available to customers at the end of this year. The biggest change in the innovative models is the new four-cylinder turbocharged Deutz engine with an output of 97-125 HP, which meets the Stage V emission standard. More information about the improvements can be found here. In addition to the above-mentioned PROXIMA, ZETOR also presented other models at the fair, for example, ZETOR MAJOR CL 80, ZETOR FORTERRA CL 120, ZETOR FORTERRA HD 150, and ZETOR PROXIMA CL 110 with the ZETOR SYSTEM front loader. There was also the strongest model from the brand's portfolio, ZETOR CRYSTAL HD 170.

“Tractors are always the biggest attraction for visitors. In addition to them, there was also a stand with our promotional items at the exhibition. Fans of ZETOR thus had the opportunity to buy a souvenir of their favorite brand. We are very happy that we were able to meet so many ZETOR fans again. At the same time, we look forward to other events that we are planning in Poland this year. For example, you can see us in September at the Agro Show in Bednary on one of the largest outdoor exhibitions in Central Europe,” said Robert Szewczyk on behalf of ZETOR Polska. 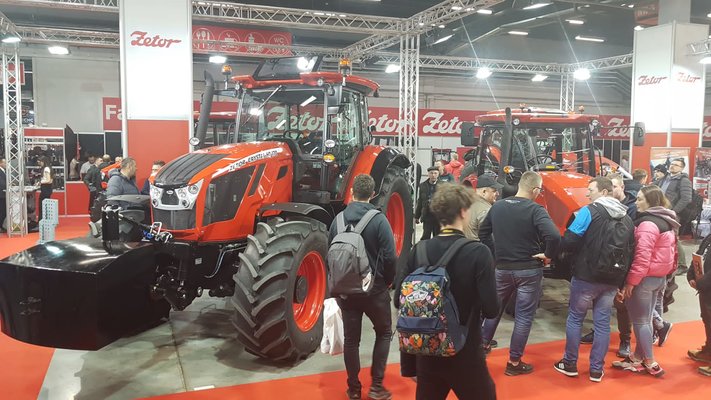 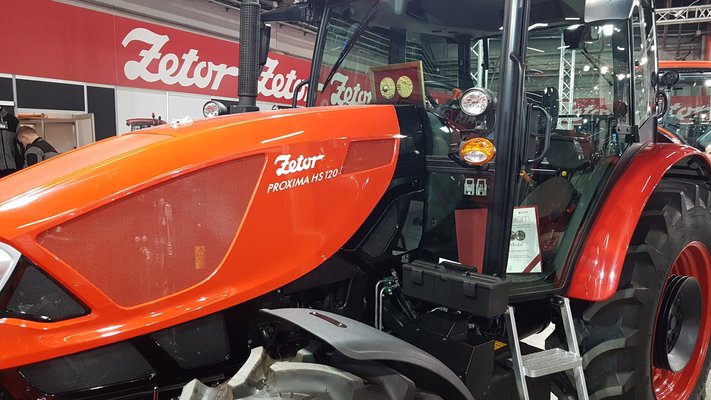 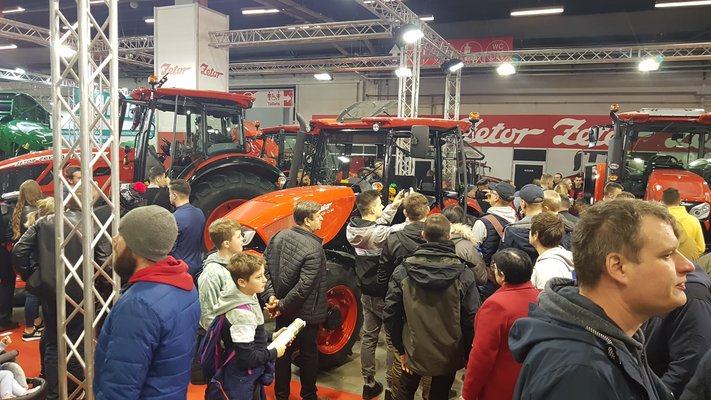 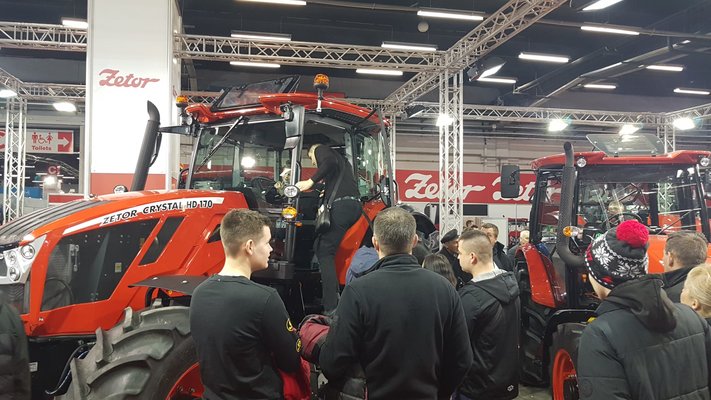 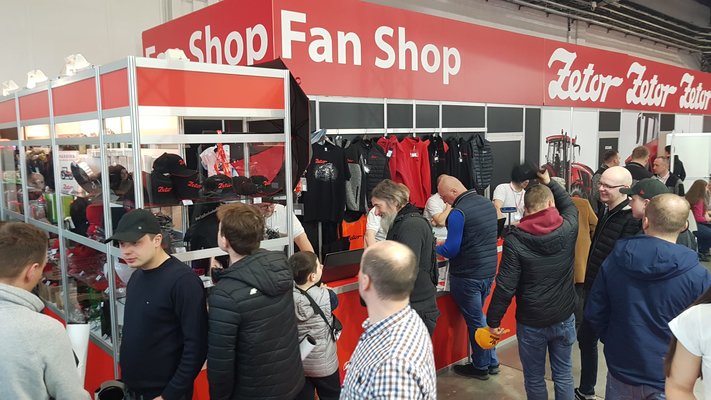