The ZETOR brand is presented at one of the biggest farming exhibitions in Hungary AGROmashEXPO 2017. Between January 25-28, 2017, the visitors of the stand can see both the portfolio of the ZETOR brand and the latest innovation – new MAJOR HS.

“ZETOR tractors have been presented at the AGROmashEXPO exhibition since 1996. This year, we have prepared one surprise for the visitors: the new tractor MAJOR HS is going to be introduced to the Hungarian market for the first time. The tractor was presented to the public early this year; its world premiere has recently taken place in the UK. We are happy to see that in such a short time after its launch, the tractor can be introduced to farmers in Hungary,” says Robert Hajabacz, Director of ZTR AGRO Kereskedelmi Kft. 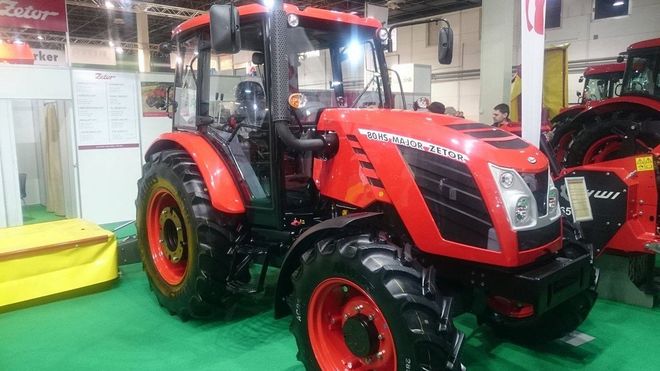 The new tractor is powered by four-engine 2.9 litre engine with 76 hp. The tractor further employs transmission with 24 forward and 12 reverse gears.  The four gears of the transmission are complemented with three groups and two-stage PowerShift. Moreover, MAJOR HS is equipped with hydraulic PowerShuttle which allows the change of the direction of motion under load. The tractor reaches the maximum speed of 40 kph, which increases the speed of the basic model CL by 10 kph. The minimum speed is 0.5 kph. Within the operation range from 4 to 12 kph, MAJOR HS offers 6 gears. Other equipment includes hydraulics with mechanical regulation with above-standard lifting force up to 33 kN, 3,300 kg. It also offers fluent regulation of lowering including the hydraulic lock in travelling position. Innovations can be also found in the cabin. MAJOR HS has new steering column adjustable in two directions together with the steering wheel. Operation is also made easier by new dashboard and more comfortable seat with horizontal turning. The location of controls in the cabin is convenient for the operator as they are easily available at hand. MAJOR HS is also equipped with a passenger seat, it has more storage slots and the new dashboard allows tracking of individual parameters. Sufficient lighting of the area around the tractor while working at night or in the dark is ensured by eight working lamps.

MAJOR HS has significantly smaller turning radius of 3.9 m, which is allowed by the use of turning mudguards. This makes the tractor easily manoeuvrable also in restricted space.

“Bigger fuel tank of 120 l allows the tractor to work for a longer time without pauses,” says Robert Todt, Sales and Marketing Director, ZETOR TRACTORS a.s. “New MAJOR HS is a versatile assistant which can be used both in small and medium farms in the area of animal breeding and crop growing or in community service. Our development has thus reacted to the wishes and remarks of our customers,” he adds.

In addition to the presentation of the new MAJOR HS, visitors can also look forward to CRYSTAL 160 which was awarded the judges prize at the AGROmashEXPO last year, as well as to innovated tractors PROXIMA HAS, FORTERRA CL, FORTERRA HD, MAJOR CL 60, and PROXIMA Power 120. 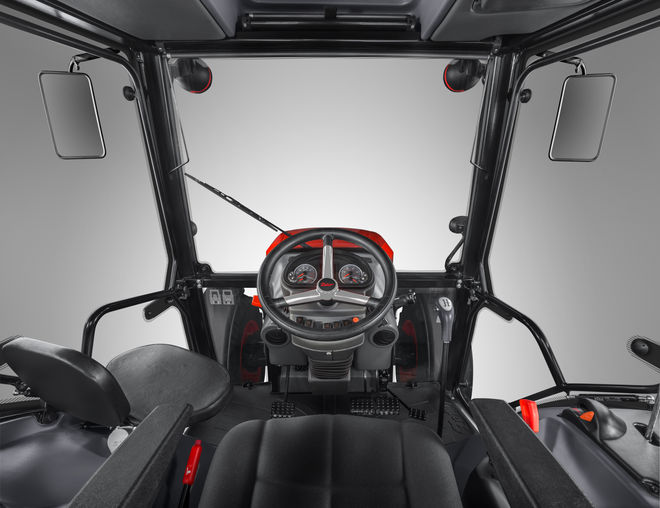 “Visitors can find our stand in hall A, position 202A. In an area amounting to 300 sq. m., the visitors can see the tractors, the offer of ZETOR SYSTEM front loaders as well as further numerous interesting offers both for current and new customers. We are looking forward to meeting you,” says Rober Hajabacz, Director of AGRO Kereskedelmi Kft. 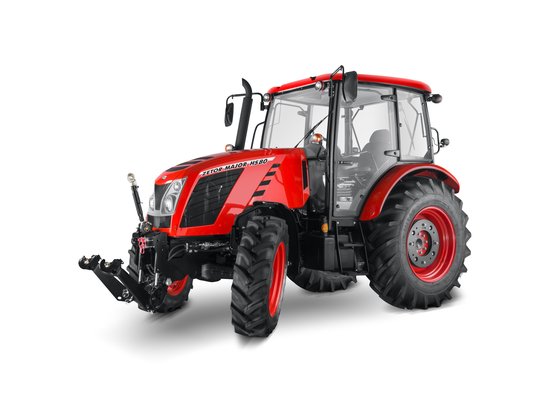 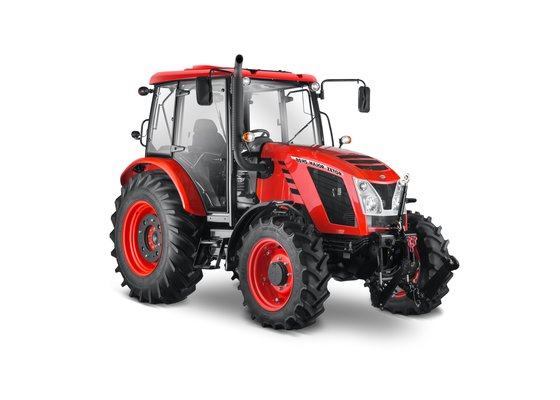 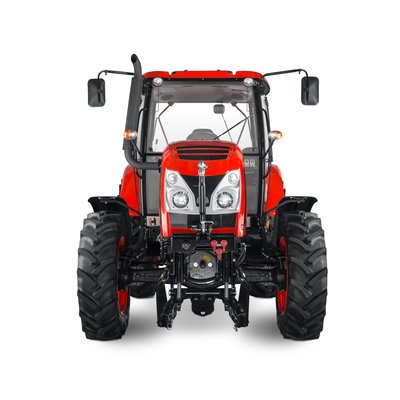 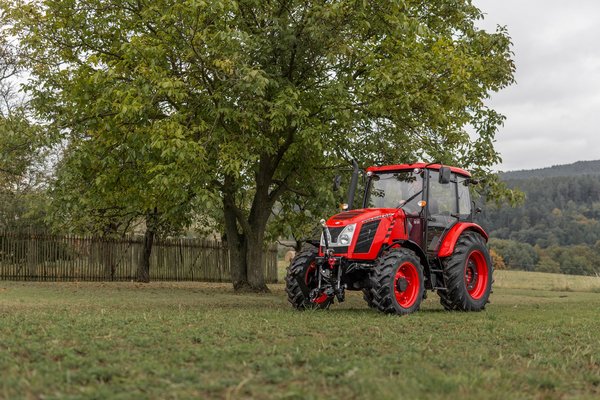 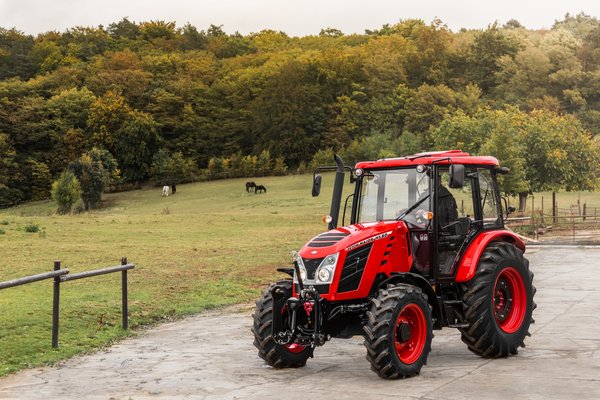 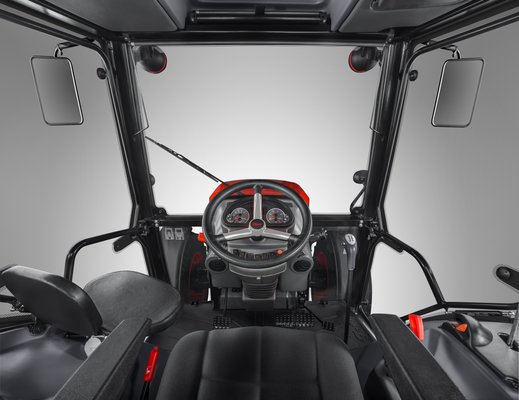 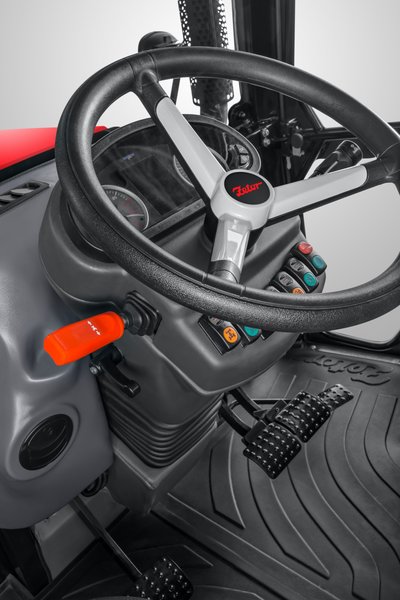