20 years of ZETOR FORTERRA – that is 21,500 stories of satisfied customers in 55 countries of the world

This year, ZETOR TRACTORS a.s. can be happy about another success – FORTERRA, the tough guy by ZETOR, celebrates its 20th birthday. Since 1998, the total of 21,500 tractors of this model range have been sold to 55 countries. On this occasion, on its social network, ZETOR starts a new competition called “21,500 stories; and what’s your story?” All proud owners of this tractor can take part in the competition through their interesting stories and photos. The FORTERRA model range was dispatched from the premises for the first time in late 1998. The name originated by merging two words: FOR and TERRA (terrain), which suggests a robust tractor suitable for difficult terrain. It was based on the tractors from Unified Series III, the first prototypes of which go back as early as to 1974. Originally, FORTERRA had a metal bonnet which was replaced by a plastic one in 2000. Just like other model ranges, FORTERRA was also subject to a number of innovations: the original emission standard Stage IIIA went through IIIB all the way down to the current Stage IV. The year 2018 is a breakthrough year for the tractor: the innovations include brakes with hydrobooster, the HD model is equipped even with air brakes, front suspended axle while the HSX model includes a number of other innovations.

“FORTERRA model range is characteristic for its robustness and power. The creation of FORTERRA meant covering the demand for such type of tractors on the markets worldwide. The jubilee is a good proof that the decision was right: FORTERRA has been with us for 20 years. We appreciate the interest of its owners and we believe that the innovations will attract even more fans, and the tractor will be here with us for many more years,” says Marián Lipovský, Managing Director, ZETOR TRACTORS a.s. As a birthday gift, ZETOR FORTERRA got a number of innovations. The innovated models CL and HSX were launched early this year; HD shall be launched in early autumn. The new FORTERRA model range uses more effective braking systems; however, the biggest innovation is ECO 40 transmission which keeps the engine of FORTERRA HSX and HD in optimum revolutions (1,750 rpm) at higher speed (up to 40 kph). By this, the tractors save operation costs by up to 18 % depending on the performed activity. The models are further equipped with a new dashboard and higher pressure in cabin, which prevents particles of dirt from entering the cabin. As an option, FORTERRA HSX can be equipped with suspended front axle, which improves the comfort of the operator. Customers in the Czech and Slovak Republics can make use of a special offer: when they purchase the new FORTERRA HSX, they get suspended front axle free of charge. The offer is valid while stocks last. Twenty years of FORTERRA, 21,500 sold tractors, 55 countries of the world – that is the score of the FORTERRA model range, which has become popular with the customers and left a trace on all continents with the exception of Antarctica. In relation to the anniversary, ZETOR prepared a competition on Facebook: The best photo and story featuring FORTERRA. Fans and owners of the tractors can send their stories with photos no later than May 5. On May 6, on its FB profile, ZETOR shall publish an album with the 10 most interesting stories. Subsequently, fans will have the chance to vote for the 5 most interesting stories whose authors will win valuable prizes. For more information about the competition, visit ZETOR’s official Facebook profile.

The number eight in the year is historic both for the ZETOR brand and its home country, the Czech Republic. Apart from the FORTERRA anniversary, ZETOR TRACTORS a.s. is getting ready for the celebration of the 50 years of the existence of the CRYSTAL model range. The celebration will start this autumn by launching the innovated CRYSTAL HD. The significant milestones in the history of the Czech tractor manufacturer are commemorated in the time when the Czech Republic celebrates 100 years of its independence. 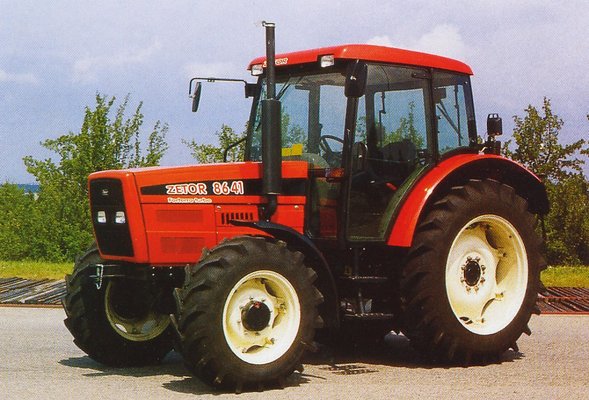 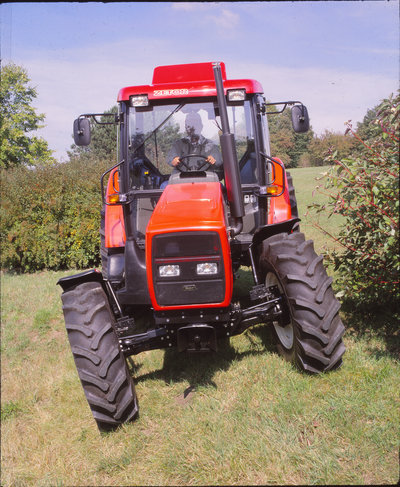 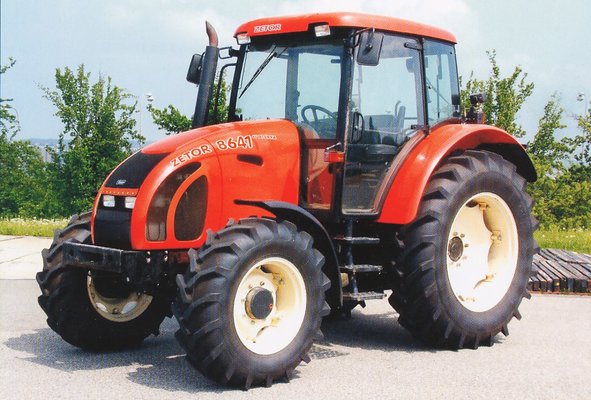 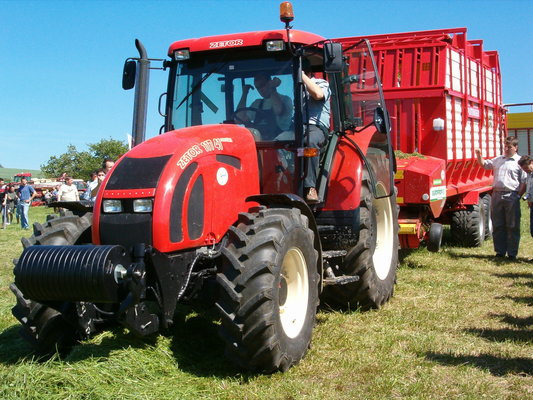 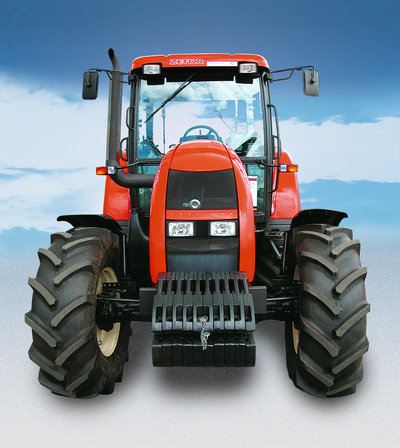 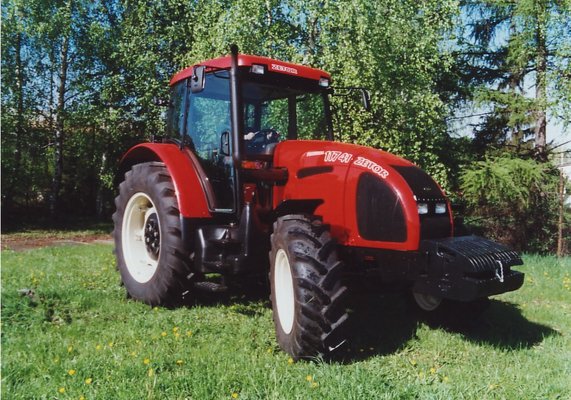 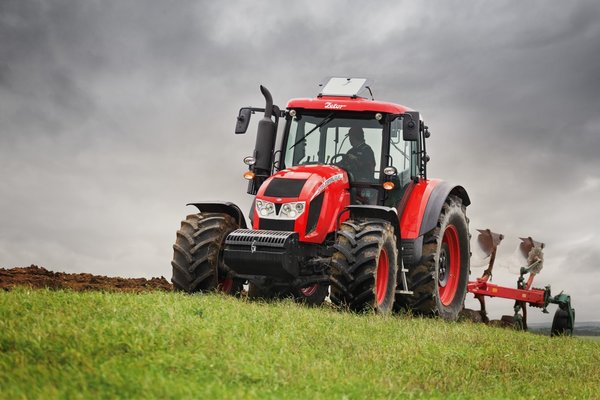