ZETOR tractors set out on their show again

The popular ZETOR TRACTOR SHOW visited Baltic countries in June. ZETOR tractors were presented during three sessions in Latvia and Estonia which were visited by hundreds of farmers and fans of the brand. ZETOR TRACTOR SHOW presented the innovations by the Brno tractor manufacturer during work in real terrain.

Another year of the popular show started in Latvia, in the city of Davini, which lies 65 km from Riga. ZETOR TRACTOR SHOW took place there on June 14-16, 2018. Part of the program was also a competition in tractor pulling (the tractor pulls a weight on flat surface or uphill). The second place in the category up to 130 hp was won by Agrimatco Company, the Latvian partner of the ZETOR brand. On the whole, ZETOR is successful in this sports discipline in Latvia, it has won the total of five medals. Students who visited the show could also take part in driving skills competition with MAJOR tractor. The next session of ZETOR TRACTOR SHOW was Estonia. Between June 27 and 29, ZETOR tractors were presented in Viljandimaa and Põlvamaa in south Estonia. The new Estonian distributor, Specagra Company was presented at the shows. ZETOR TRACTORS a.s. started cooperation with this partner early this year. At the shows in Estonia, ZETOR tractors were presented with aggregations during various kinds of work, mainly within the “green project” (mowing and tedding grass, baling and manipulating haystacks). Part of the program in Estonia was also a time race with front loaders which was very popular with the public.

In both countries, the visitors could themselves test the red tractors in terrain and during real work with aggregations. “The tractors could be seen during real activities and visitors could also test some of them themselves, for example with a front loader from the ZETOR SYSTEM range. Our partners, Agrimatco and Specagra companies, who participated in preparing the event, contributed a great deal to the success of the shows. We are very happy to see that ZETOR is popular which was proved by hundreds of visitors. A big thank to all of them for their support,” says Lukáš Krejčíř, Finance Director, ZETOR TRACTORS a.s.

ZETOR TRACTOR SHOW is a unique way of promoting innovations and products from the brand’s portfolio to general public. Part of the show is also practical demonstrations of tractors during work. In different countries, ZETOR TRACTOR SHOW helps to increase the awareness of the brand, to develop and support distributors and dealer network and to support direct sales. At the same time, the events are very positive in getting direct feedback from customers, discussing the properties of the tractors or what they need for their work. ZETOR TRACTOR SHOW also presents the public with the long history of the brand alongside a number of other accompanying events. 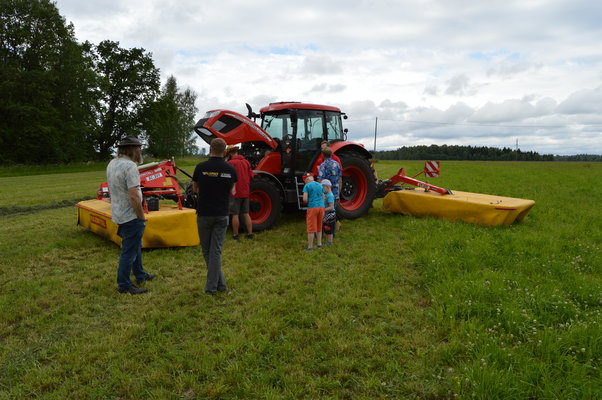 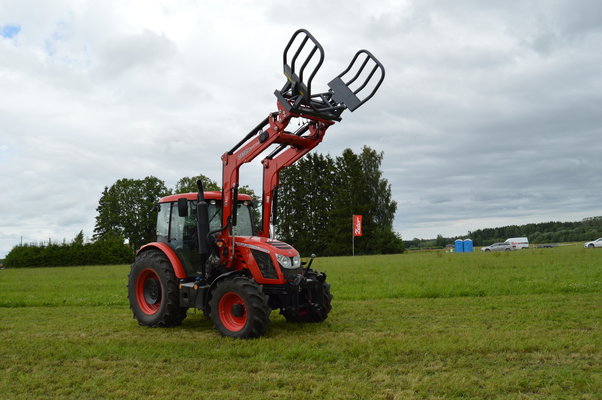 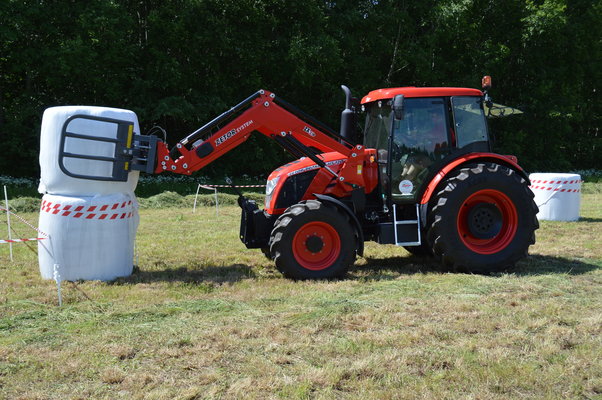 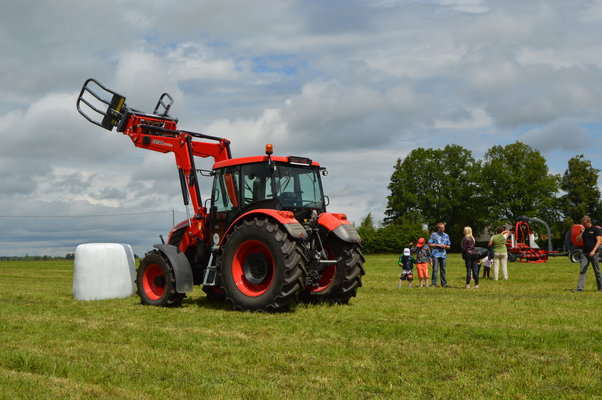 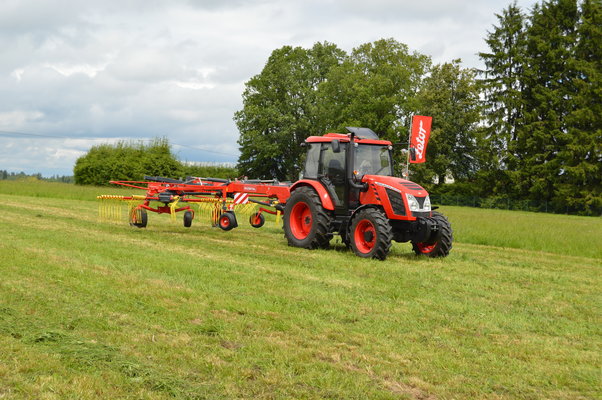 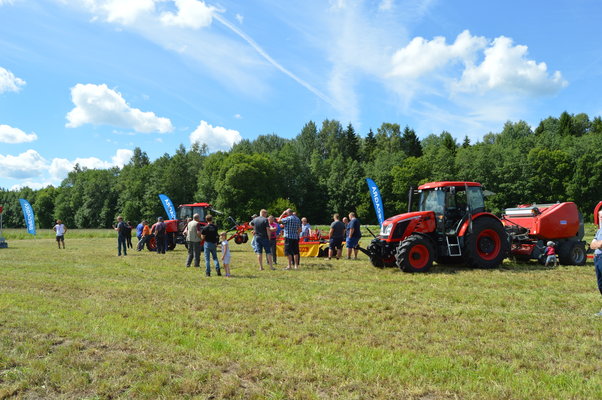