It is Renaissance of ZETOR tractors in Africa. Kenya has become the fifth country in Africa where local farmers can farm their fields using machinery from Brno. The new contract for the period of three years has been signed with the partner in Kenya expecting annual supplies in the amount of several tens of ZETOR tractors. The first 12 tractors have already been imported to the country.

ZETOR INDIA, a subsidiary of ZETOR TRACTORS a.s., has concluded cooperation with the partner in Kenya, Automobile Warehouse, Ltd., for the supply of several tens of ZETOR tractors in the power range from 80 to 150 hp. The country is going to be supplied with tractors from the MAJOR, PROXIMA, and FORTERRA ranges. 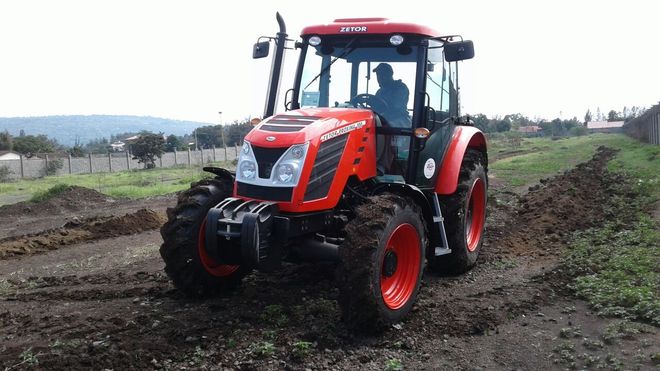 “When searching for a new partner, we made use of the fact that there is a strong Indian community in Kenya. Our colleagues from the Company have directly approached a number of potential partners and following several months of negotiations, the cooperation has been successfully approved by concluding the contract and exporting the first 12 tractors to the country,” says Robert Harman, Director of ZETOR INDIA.

The farmers in Kenya were supplied with tractors of the PROXIMA, MAJOR, and FORTERRA model ranges. The farmers are mostly interested in tractors with cabin and air-conditioning. The country is specific in growing sugar cane, corn and exotic flowers meant for export to Europe. Annually, up to 900 tractors is sold in Kenya, out of which 50% is within the power range 80-100 hp.

“The Automobile Warehouse, Ltd. Company has sales points in Nairobi and Nakur, the second largest city in the country and one of the most quickly developing cities in Africa. The company is experienced in selling farming machines as it had cooperated with a competing brand; however, it has now decided for ZETOR. Apart from farming machines, the company is also going to provide service and supply of spare parts. The first components were exported to the country together with the tractors,” adds Robert Harman. 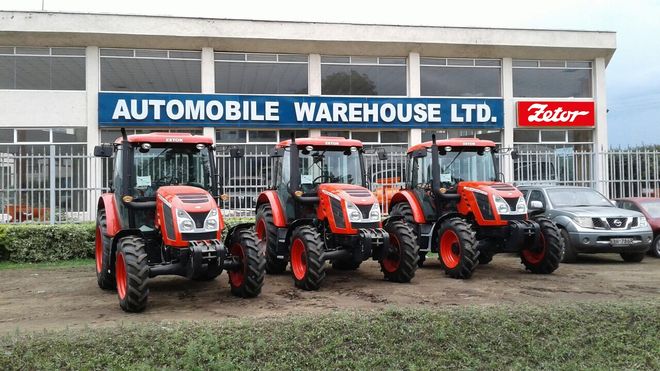 Throughout the 70-year-long history, 50 ZETOR tractors were exported to the country. The first 25 pieces were delivered in 1965, the rest in 1997. Following Morocco, Algeria, Tunisia and Zambia, Kenya has become the fifth country in Africa where the ZETOR brand exports its products. At the same time, there are on-going negotiations with other partners in other countries in the region. Attention is paid mainly to states with developed farming and market with new tractors. An important fact for starting cooperation is also stable political situation.

ZETOR TRACTORS a.s. continues in expansion to the markets where the ZETOR brand had so far missed representation. This year alone, the Company has started cooperation, whether directly or through its affiliations, with Israel, Jordan, Zambia, Russia, and, most recently, Kenya.

“It is still key focus of the Company to maintain and strengthen its positions within Europe and the USA, however, we also pay attention to what we call new markets, by which I mean regions with the potential develop and bring both the brand and the Company new possibilities,” says Daniel Špaček, New Markets Department Manager, ZETOR TRACTORS a.s., commenting on the situation. 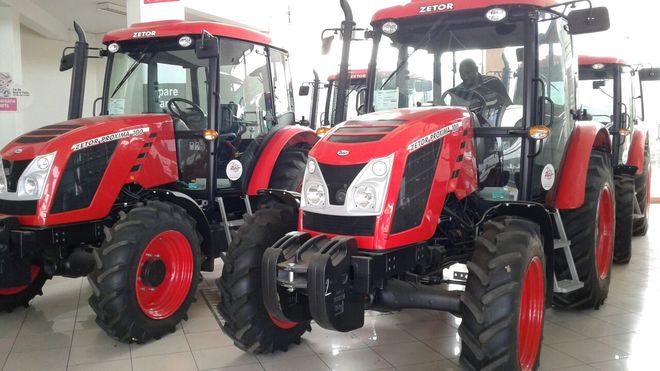 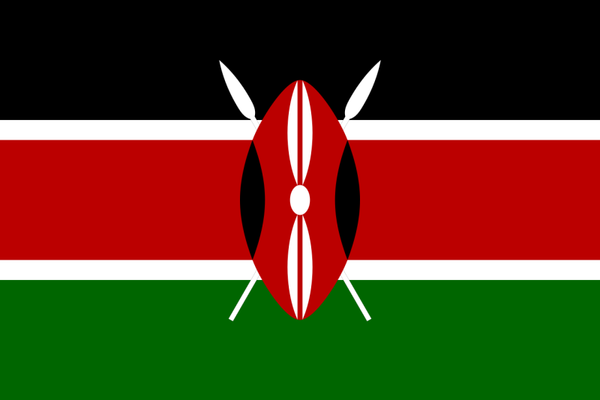