ZETOR by Pininfarina presented in the Netherlands

ZETOR brand had another celebration of its birthday, this time in the Netherlands. It took place at the biggesst farming trade fair in the country Agro Techniek Holland. As part of the celebrations of the 70th anniversary of the brand, ZETOR introduced the design concept ZETOR by Pininfarina on the Dutch market for the first time. It was not only the premiere of the design concept but also for example of the FORTERRA model range with emission standards of STAGE IV.

The visitors of the trade fair were given a unique present from ZETOR: for the first time in the Netherlands, they were able to have a look at the ZETOR by Pininfarina design concept. “I like ZETOR by Pininfarina very much; it is a new, fresh design to me. It has been accepted very well both by the media and customers. I am really looking forward to see the entire design or its part on some model,” says Huub Loendersloot from the company Zetrac B. V. which is the ZETOR importer for the countries of the Benelux. 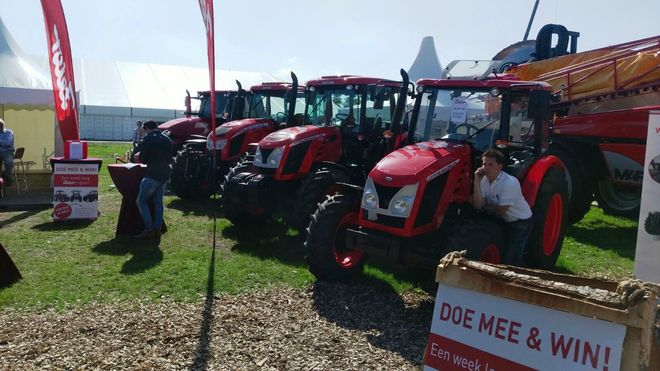 The design concept attracts attention around the whole world; it has been labelled the sexiest tractor or a Ferrari tractor. Since its world premiere in last November, it has visited several European countries presenting the design future of ZETOR tractors.

“Positive reactions to the design surpassed our expectations. It is obvious that both sellers and customers are really looking forward to the first tractors with the new design. I can reveal that the first tractor with the design features of ZETOR by Pininfarina are going to be introduced at the end of 2017,” says Margaréta Víghová, Corporate Communications Director of ZETOR TRACTORS as.

Apart from the design concept, the trade fair presented also machines from the product portfolio: FORTERRA HD 150 with emission standard of STAGE IV, PROXIMA Power 100 with electro-hydraulics and Major 80. In the part of the trade fair devoted to testing machines in field conditions, the visitors could see and try the most powerful machine of the brand, the six-cylinder ZETOR CRYSTAL. 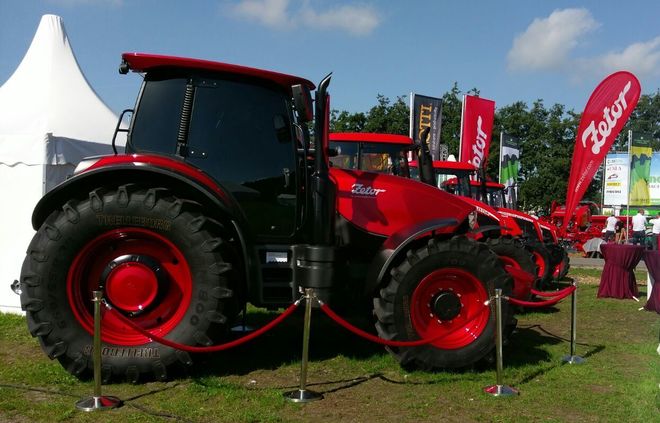 The visitors were interested mainly in FORTERRA HD 150 with the emission standard of STAGE IV. To reach STAGE IV, ZETOR uses the ZETOR 4 cylinder engine in combination of the technology of active DPF filter (Diesel Particulate Filter) and the SCR system (Selective Catalytic Reduction). The complex solution of STAGE IV brings to the customers benefits in the form of torque optimization. In comparison with its competitors, ZETOR solution of STAGE IV has fewer electronic features and, most importantly, saves fuel, which has been proved by an independent test carried out by Mendel University in Brno.

“One of the pillars of ZETOR brand is effectiveness. Modernized FORTERRA tractors offer fuel savings to customers. If for instance we are working with a 20-tonne trailer in economic mode, fuel savings are 15-20 %,” says Margaréta Víghová, Corporate Communications Director of ZETOR TRACTORS as.

In addition to the tractor display, there was also a competition. The visitors could complete a simple questionnaire and one of them wins the chance to lend a ZETOR tractor for one week. The trade fair was also about finding new dealers in the area of Benelux. 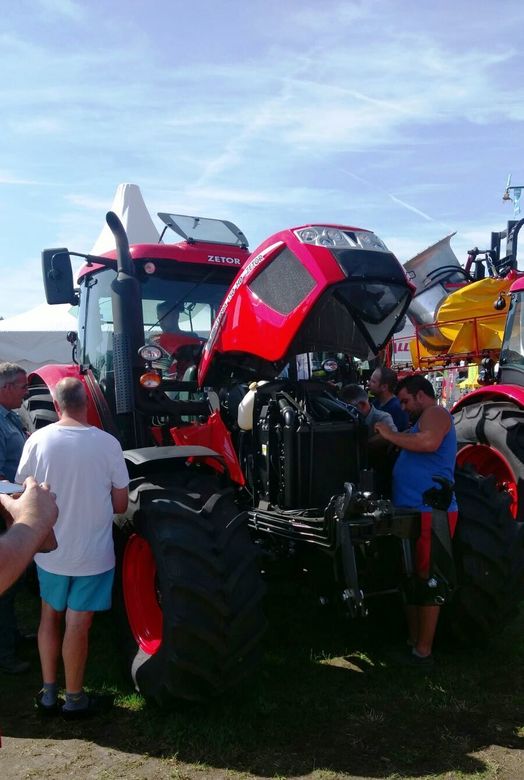 “We want to offer the best services to our dealers. We show our partners and customers that ZETOR is a modern European brand, which is proved by the new design concept ZETOR by Pininfarina, STAGE IV solution etc. Simply, ZETOR is a good choice when buying a new tractor,” comments on the situation Dion Eggink from the company Zetrac B. V.

Margaréta Víghová, Corporate Communications Director of ZETOR TRACTORS a.s. adds, “The aim of ZETOR TRACTORS a.s. Company is to strengthen its positions on the markets of Wester Europe which includes also the countries of Benelux. Through presenting the ZETOR brand, we show all our potential dealers and customers that we are active, we have something to offer and we are well-prepared for the future. This year, we are celebrating the 70th anniversary of the ZETOR brand and this historical milestone well proves that we are a moder brand with a long history.”

The display area at Agro Techniek Holland trade fair was 220,000 sq.m. and it was occupied by 500 exhibitors. During the four days, the exhibition was visited by 52000 people, thousands of which visited the ZETOR stand. 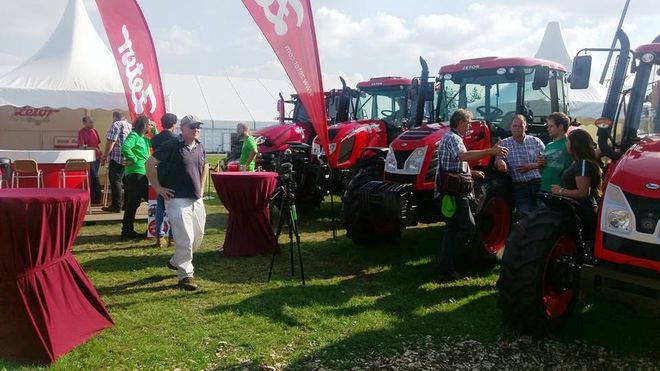 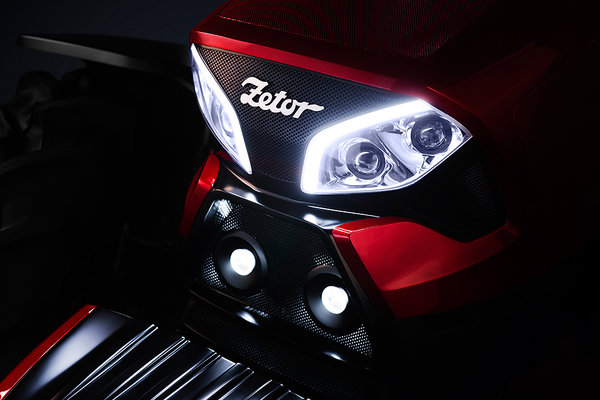 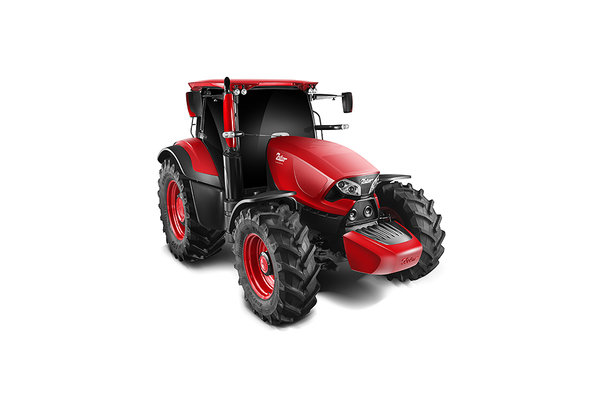 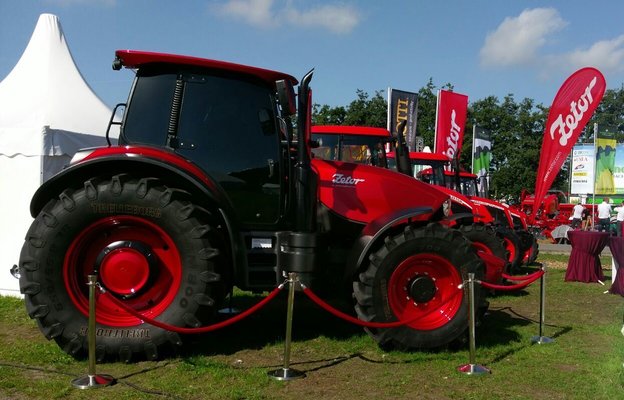 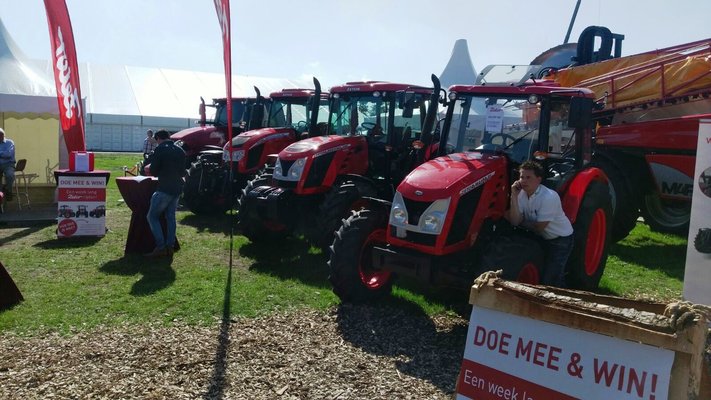 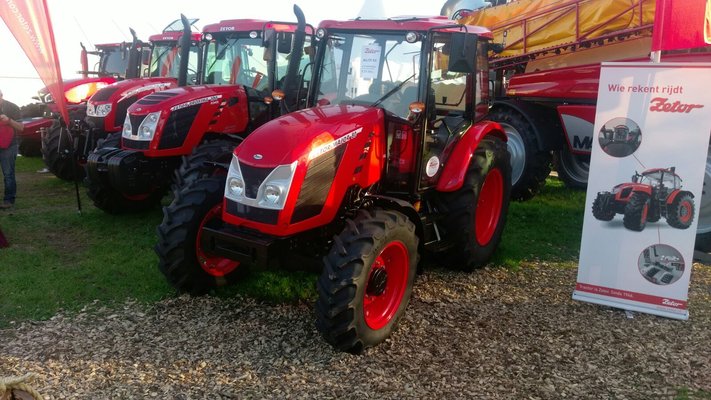 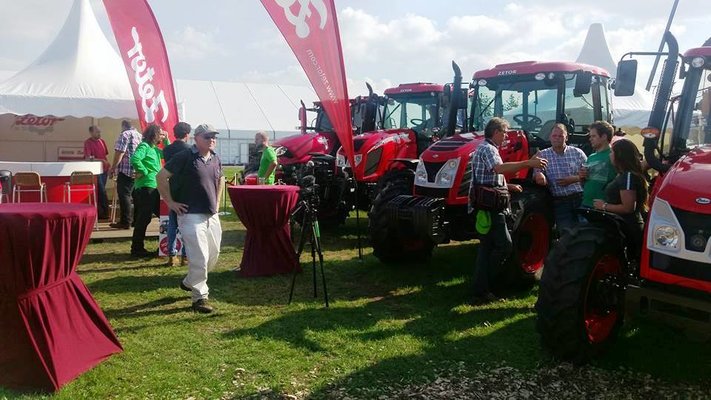 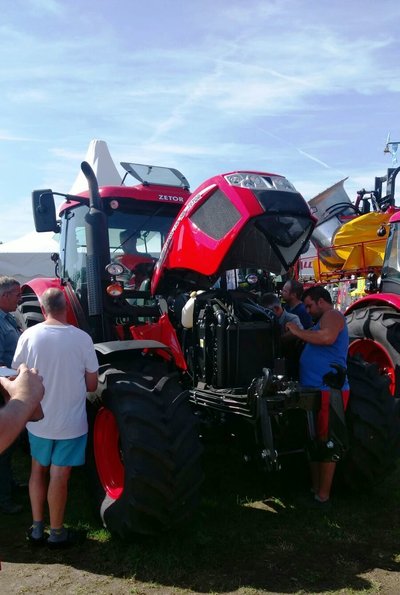