Four selected secondary schools in the Vysočina Region have taken part in the “Build Your Own Tractor” Project. The aim of the project is to use an attractive way to make students of farming schools familiar with machinery and at the same time make farming education projects more popular among the public. During Vysočina Zetor Show, which took place in Vysočina Arena in Nové Město na Moravě, representatives of the schools were given ZETOR PROXIMA tractor assembly kits in the roofless version to be assembled by the students.

“On a long-term basis, farming has been experiencing lack of qualified people which is a reflection of decreasing interest of young people in studying farming fields. Demand for secondary schools and vocational school students exceeds the offer. Yet, finding jobs is quite easy for the graduates whether in farming companies, service centres or in manufacturing and development companies working in the farming segment. It is our aim to support the “Build Your Own Tractor” Project and make the field of study more attractive for young people by allowing them to become familiar with modern techniques used on fields and farms and in forests and transport through an unusual and amusing form,” says Jana Ragasová, Human Resources and General Affairs Director. 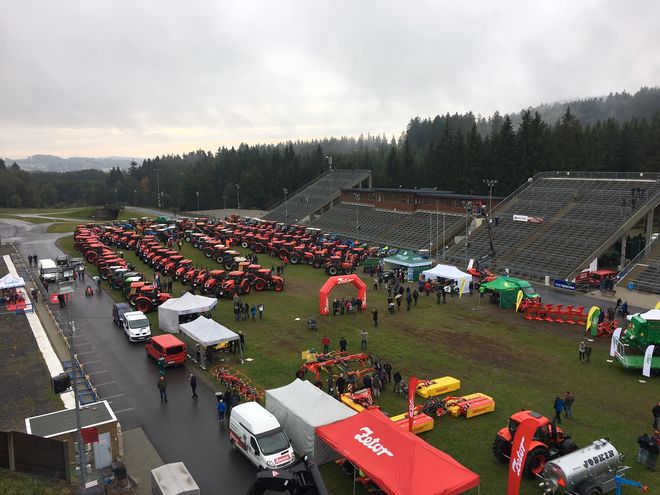 The project was prepared by the Vysočina Regions and MOREAU AGRI VYSOČINA Company and is supported by ZETOR TRACTORS a.s. Company. The four selected secondary schools in the region were given ZETOR PROXIMA assembly kits in the roofless version. The students have several following weeks to assemble the tractors. The PROXIMA model range is one of the most popular tractor ranges of the ZETOR brand; they are popular for their versatility and are widely used in farming, forestry or road maintenance.

“The tractors are a kind of study material for the students. By assembling and disassembling them, they become familiar with the functions of the tractors as well as the mechanisms used in machinery. The assembly kit contains nearly 100 components and three construction plans. The foremen of the schools are going to be provided methodical support and only then will the student teams start assembly. Technical composition of the tractors must be absolutely precise following the specified procedure. As far as design features and overall look of the tractors are concerned, the only limit is the creativity and ideas of the students,” says Milan Hájek of the MOREAU AGRI VYSOČINA Company commenting on the details of the project. 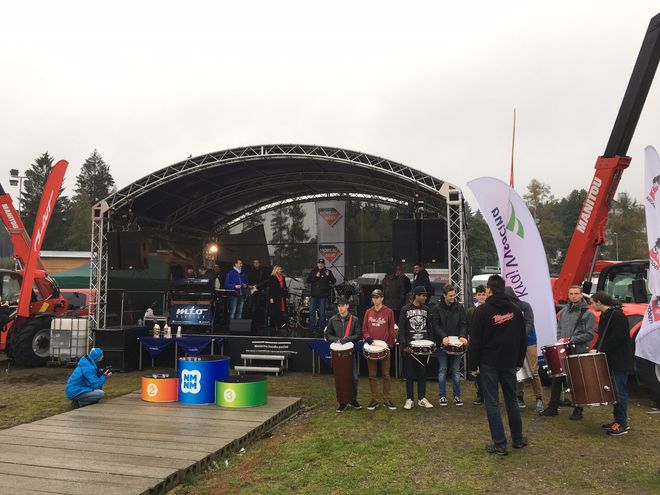 The “Build Your Own Tractor” Project has been prepared by the Vysočina Region as another event to attract students to study technical and professional fields. “The Build Your Own Tractor Project aims to regulate the decreasing interest of students in farming fields at secondary schools offering another activity for the schools to amuse students and improve the prestige of the field. It should also attract the attention of both professional and general public,” says Jana Fialová, Councillor for the Education in the Vysočina Region. She added that the following schools take part in the project: professional secondary schools of farming and technology in Bystřice nad Pernštejnem, Nové Město na Moravě, Czech Farming Academy in Humpolec and Secondary Industry School in Třebíč.

The festive event of receiving the assembly kits by the professional schools took place as part of the Vysočina Zetor Show which was organized by the MOREAU AGRI VYSOČINA Company. Part of the accompanying program was also a gala ride of ZETOR tractors fans. The record-breaking 134 tractors set out for a six-kilometre long ride finishing in Vysočina Arena. Apart from the presentation of farming machinery, the visitors could watch or take part in skill driving, etc. The show was attended by thousands of fans of farming machinery and the ZETOR brand as well as students of professional secondary schools. 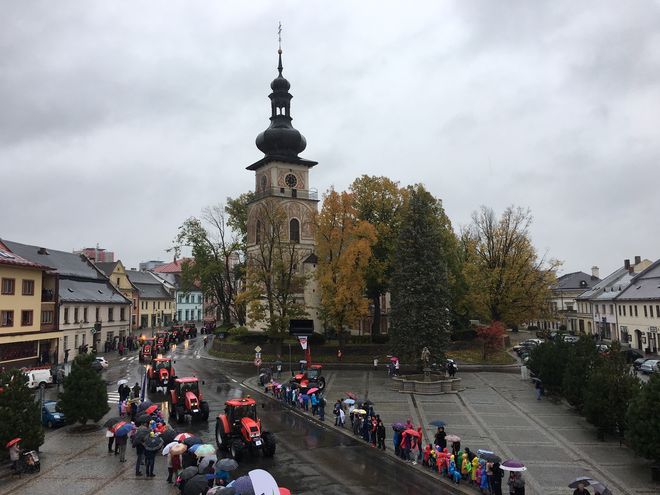