FORTERRA celebrates 20th anniversary with a competition for its fans

On the occasion of the 20the anniversary of FORTERRA, the ZETOR brand has organized a competition “Twenty One and Five Hundred Thousand Stories; and What is Your Story?” Competitors were to send a photo of FORTERRA with the story of their best experience or situation with the tractor. They could win one of the following prizes: 1st place – tablet; 2nd place – PC games Pure Farming 2018; 3rd place – a toy tractor in the shape of FORETRRA HD. The winner has already been selected and judging by the stories we received, it is obvious that FORTERRA is a real hard-worker that farmers can rely on in difficult situation.

In the period between April 8 and May 5, we received hundreds of responses to the competition. Out of those, ten most interesting stories were selected. These stories were competing on ZETOR’s Facebook page to get the highest number of reactions. Among the competitors, there were tractor owners from the Czech Republic, Lithuania, the Netherlands, Ireland, Finlad, Italy, Algeria, Bosnia and Herzegovina and other countries. The first place was awarded to Mr. Tomáš Z. who told a story about one situation during the harvest when his FORTERRA completed its job in an excellent way and in that busy period was also able to substitute for a tractor of a competing brand which did not make it and failed the hard job. The second place was won by Michal B. who owns a new FORTERRA and boasts about its reliability. The bronze place was won by Alija H. who took part in the competition with a funny story that happened when he forgot to close window in his FORTERRA. You can read all of the winning stories on ZETOR’s Facebook page www.facebook.com/zetor in the album “Competition 20 Years with FORTERRA”. Congratulations to all winners. This year, FORTERRA celebrates its 20th anniversary. Since it first left the premises (in late 1998), the total of 21,500 tractors of this model have been sold. Even in its beginnings it was a robust tractor which was suitable for work in heavy terrain. That is also were the model took its name from: FOR and TERRA (terrain). The FORTERRA model drew on tractors marked Unified Series III the first prototypes of which were created as early as 1974. In 2000, the metal bonnet of FORTERRA was replaced by a plastic one; and in the following years, FORTERRA was subject to several other innovations: starting at Stage IIIA emission standard, it then continued through IIIB to the current Stage IV.

To its 20th birthday, FORTERRA was given innovation of the whole model range. The new models CL and HSX were launched early this year, HD will be launched at the turn of summer and autumn. The new range of FORTERRA tractors uses more effective brake systems; the biggest innovation, however, is the ECO 40 transmission which maintains the engine of FORTERRA HSX and HD in optimum revolutions (1,750 rpm) at higher speed (40 kph). This way, the tractor saves operation costs by up to 18 % depending on the performed activity. The models are equipped with a new dashboard and higher cabin pressure which prevents pieces of dirt from entering the cab. FORTERRA HSX is also available with front axle suspension. 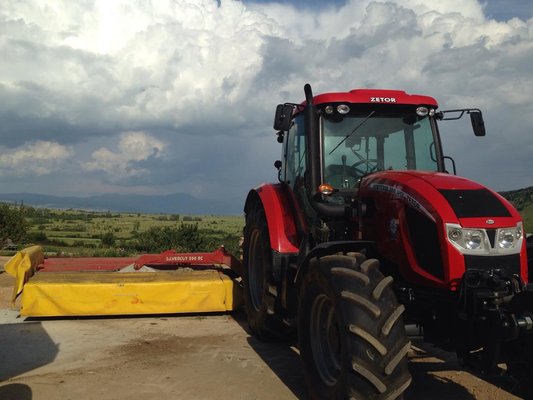 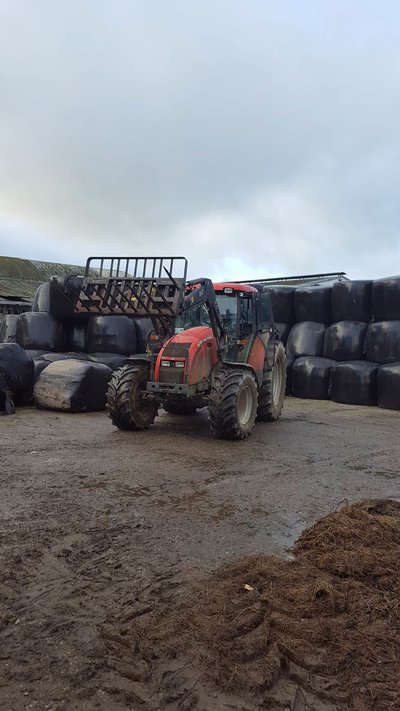 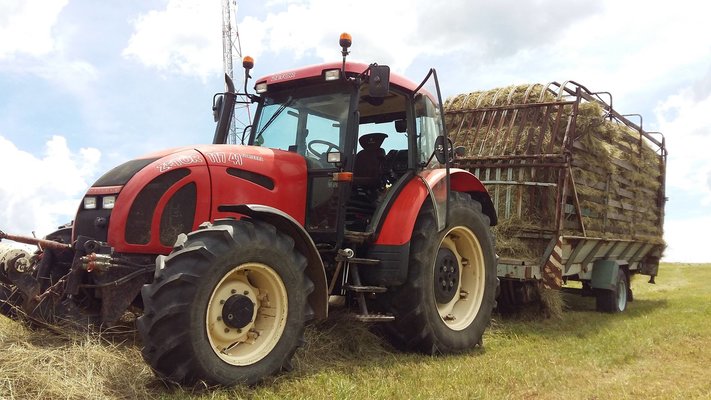 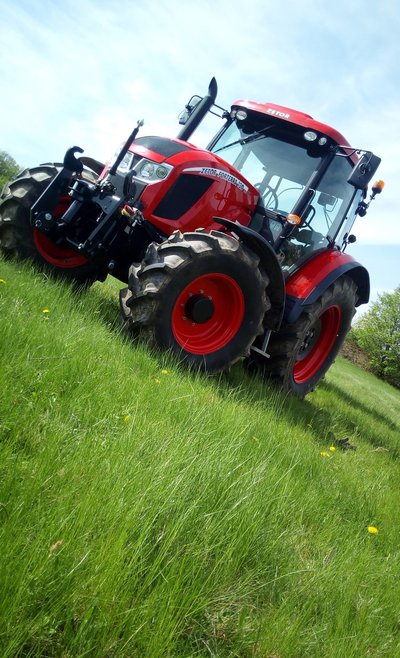 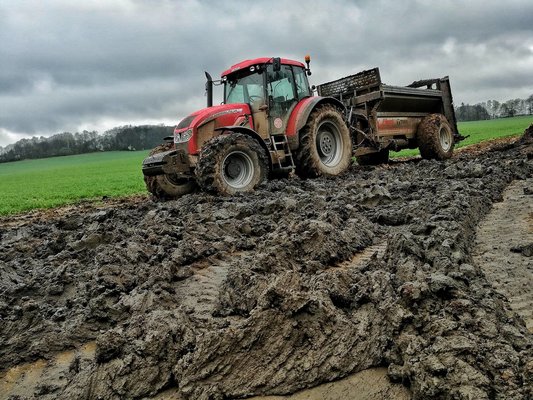 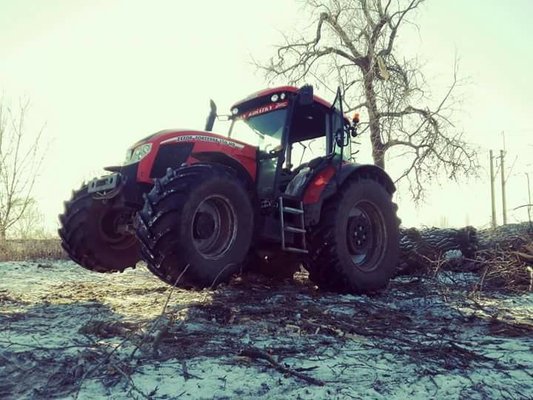 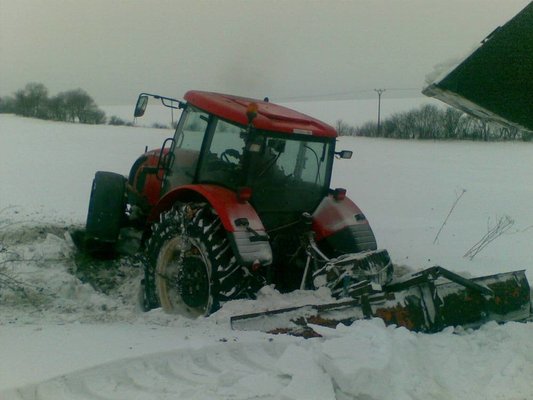