Autumn in France Governed by ZETOR

One can say with a bit of exaggeration that the autumn in France was ruled by red ZETOR tractors. In September this brand was first introduced at the Innov-Agri exhibition, and in early October it was presented at one of the largest agricultural trade fairs in France, the Sommet de l’Elevage. The ZETOR TRACTORS SHOW began with the end of the trade fairs. Before the end of October, the tractors made by the Czech manufacturer were known to hundreds of potential users, who were acquainted with them at practical shows at 12 locations across France.

The country of the Gallic Cock experienced a series of autumn events promoting ZETOR tractors. The visitors mainly appreciated the fact that the tractors were presented in real activities showing examples of their performance. For the first time in brand history, ZETOR tractors were exhibited at the Innov-Agri fair held in the Toulouse region, where the MAJOR HS model was first introduced to the thousands of the trade fair visitors together with the FORTERRA HD and PROXIMA HS. This introduction was followed by participation at the Sommet de l’Elevage exhibition held in central France, which was visited over the course of three exhibition days by nearly 100,000 farmers, thousands of whom also visited the ZETOR booth. 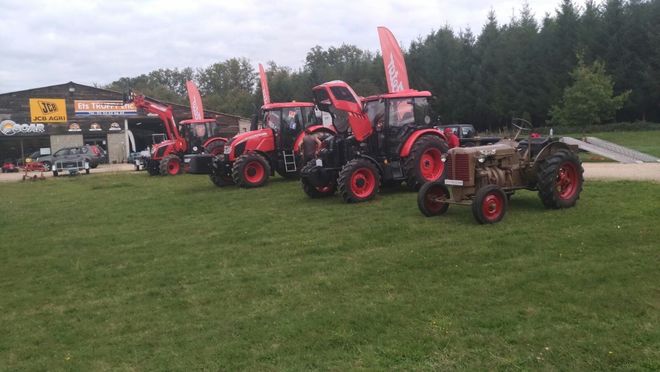 “We introduced the public to the new MAJOR HS model as well as the modernised PROXIMA and FORTERRA model series in the low-emission design of the STAGE IV engine, saving operational costs for the customers purchasing them. The same tractors were then introduced to French farmers at the subsequent ZETOR TRACTORS SHOW,” says Petr Konštacký, managing director of ZETOR FRANCE.

In the course of three October days, local farmers at twelve locations in central and southern France tested ZETOR tractors in ploughing and other field activities. The greatest interest was shown in the MAJOR HS and FORTERRA HD series.

We mainly aim at addressing the young generation of farmers to whom we would like to introduce the new, modern ZETOR. Our technological solutions, such as cost-saving STAGE IV engines, transmissions with torque boosters, the electro-hydraulic reverser allowing for change of travel direction under load, the Hitchtronic system for automatically setting the rear three-point hitch all make us highly competitive. However, this and other information must be actively communicated further to let our clients test the theory during practical exercises. We were pleased to welcome hundreds of visitors at our ZETOR TRACTORS SHOW, and many of the farmers expressed their pleasant surprise with our construction design,” adds Konštacký. 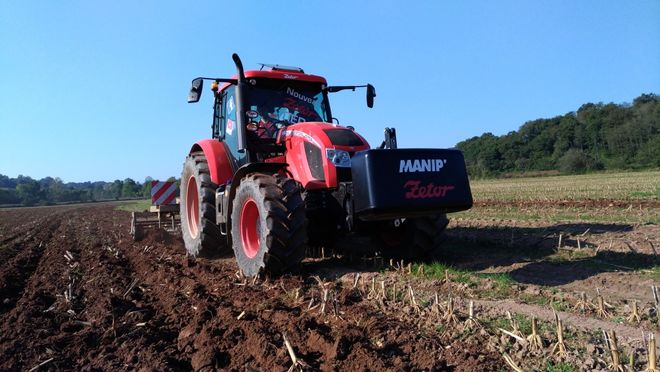 The ZETOR company exports dozens to hundreds of tractors to the country every year. The tractors are mainly appreciated for their durability, simple construction design and low operating costs. The ambition of the brand and the ZETOR FRANCE company is to strengthen their current position. That is one of the reasons why the French affiliate is looking for new business partners and is further professionalising the existing dealer network. ZETOR has acquired 9 new business partners in the past two years alone. Positive changes can also be observed in the structure of the ZETOR FRANCE affiliate, including the appointment of the new managing director. Petr Konštacký has extensive experience from years in the field of sales of agricultural technology in Western Europe. The sales team has been further extended with Bruno Costa, active in sales development in eastern France.

ZETOR tractors first appeared in the rural regions of France in the 1950s. In the more than 60 years since then, over 70,000 tractors have been exported to the country. ZETOR FRANCE has been active on the market since 2004. 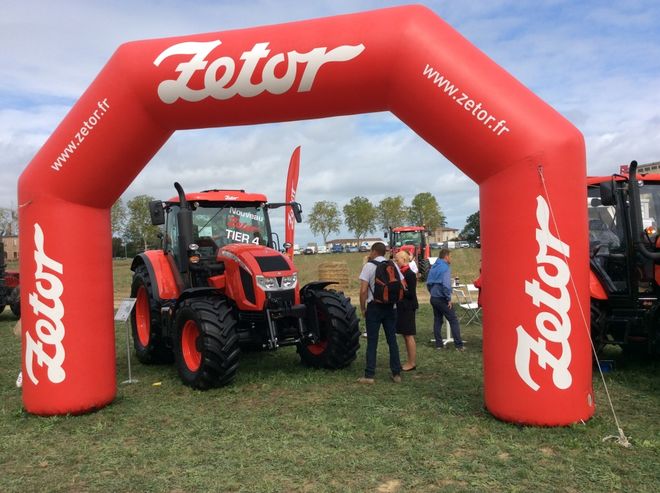 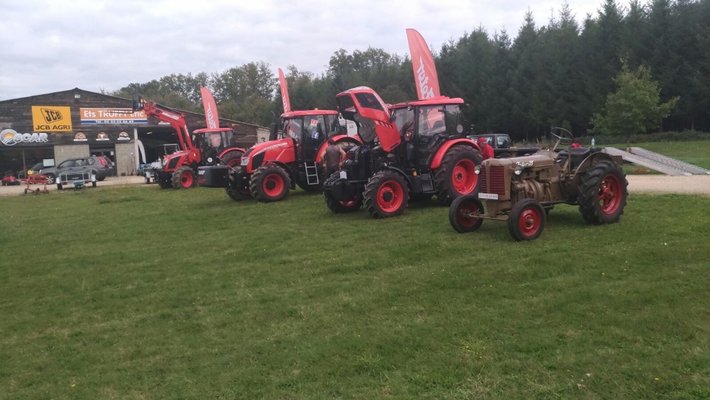 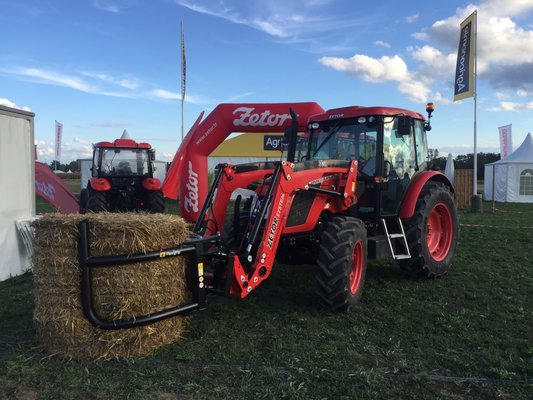 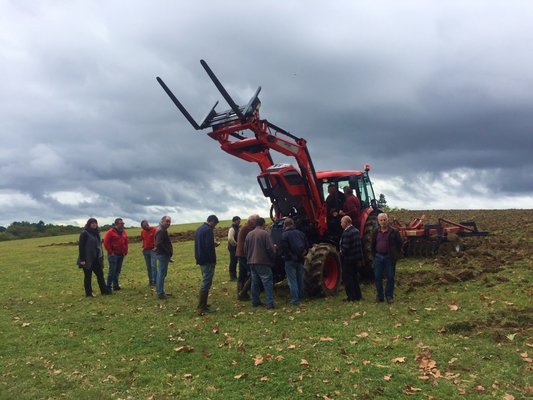 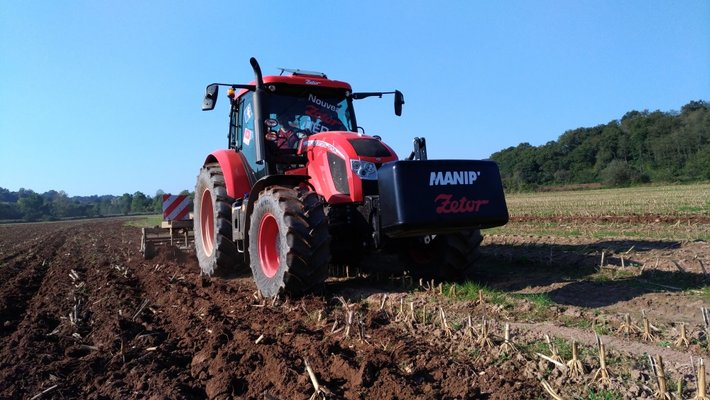 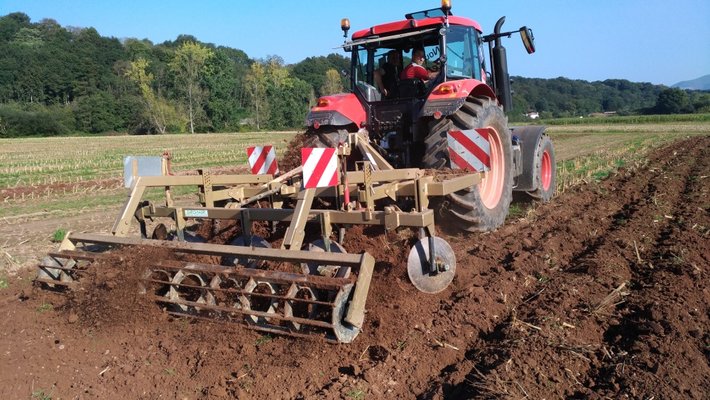 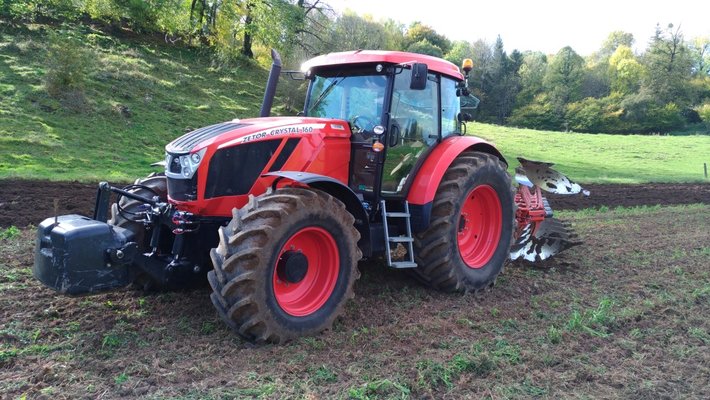